It’s truly amazing what life brings your way when you work hard. If you had asked any of my family ten years ago if they thought we would all end up working together in photography, none of us could have told you yes. It’s kind of one of those paths that we all just ended up walking. My brother Brent has for a long time been very good with computers and coding. Besides doing all the design and programming for my Dad’s iPad apps, he is also a talented video editor and digital artists. Well several months ago he started his own blog and has since been telling some of his stories of projects he has been working on, including this one. Out in Michigan is a very nice and smart lady named Dr Ross. She has a very ambitious plan to help people with eye problems, including the possibility of going blind. Then again she is one of the leading Retina Surgeons and if anyone could help it would be her. My brother got hired to start creating content for her and eventually, this past Winter, I got involved too. It has been an eye opening experience! No pun intended. 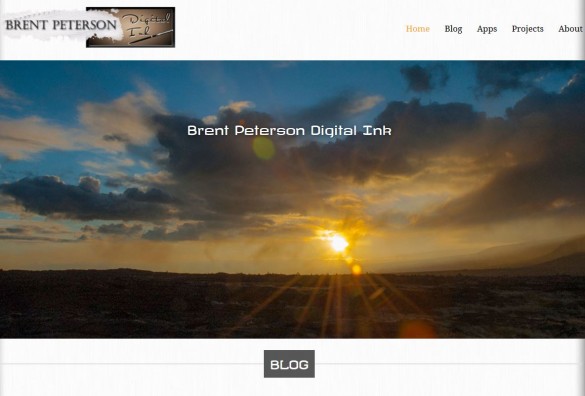 Recently Brent has been writing out the story from the beginning and it’s a pretty interesting story. I highly suggest you watch the video that He, his girlfriend Katt and myself created and then go read the story. As for myself I’ll add a little bit more to the story next week especially the photographic part and some of the challenges that we faced. 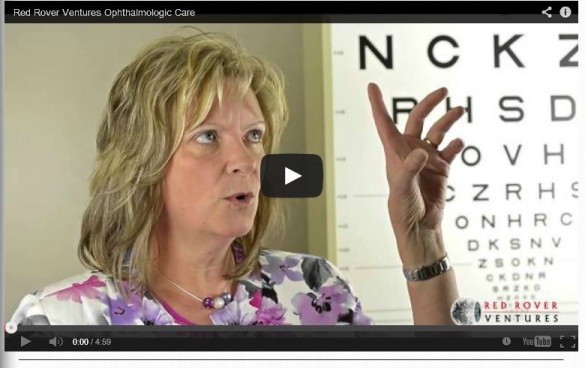