Last week I mentioned another new project that I was working on over this past summer. This past May I started working with my Brent and Red Rover Adventures to create content that would be used to show Dr. Ross’s work with patients with eye problems. The overall goal behind the project is to bring help to those that are in need. Like all big projects it has to start somewhere and grow. That’s where me and Brent came in. 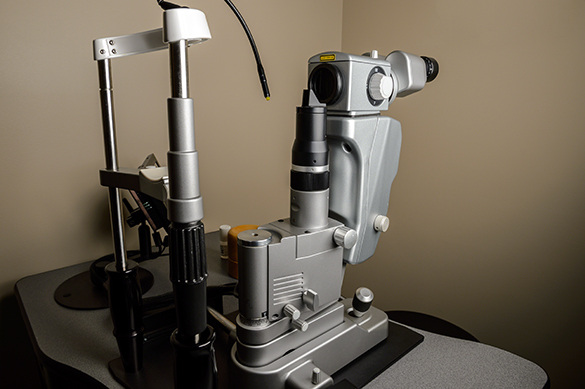 The first thing that we had to do was to photograph the equipment the people, and how everything is used. There was a great challenge in photographing everything in part because of the small space of each room. Each room had a different piece of equipment in it so getting an image of each one was important. Unfortunately my bad memory of names has apparently rubbed off on when it comes to equipment as well because I honestly can’t recall the names of all these machines. 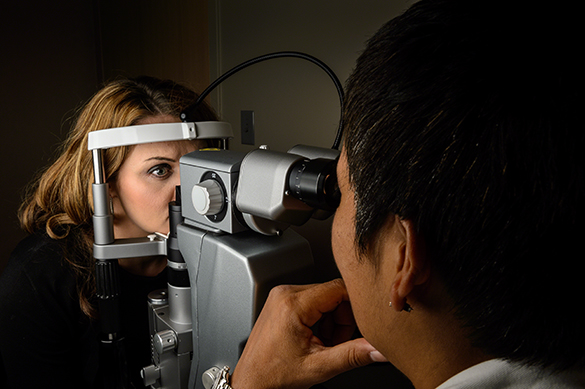 The equipment by itself doesn’t quite tell the story so Diana was a great sport and held her head in place for a number of shots as we got Dr. Ross’s perspective as well as the “patients.” Using the D4, 24-70 AF-S and a single flash with an octa, I was able to light the three subjects while getting rid of the boring tan painted background. 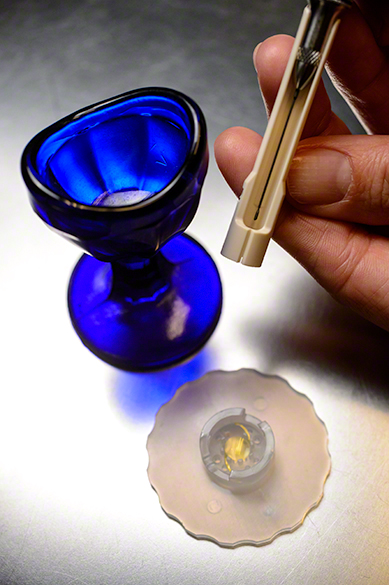 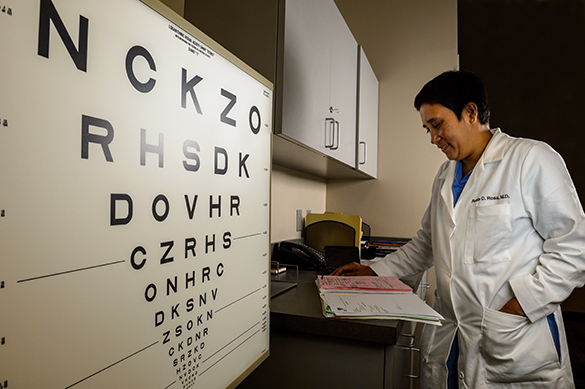 Part of what I wanted to capture was a combination of the old and the new. All of the rooms had a new high tech piece of equipment, most had a monitor, that was needed for everyone to do their jobs. Well I started asking about some of the older equipment that they used to use and that you mental picture you think about optometry. Well one of those items was the old classic eye chart. Well they just happened to have one and it seemed too fitting to have Dr. Ross pose with it. More to Come.