Back in 2008 I was shooting with the D2Hs. It was my first truly professional camera body and I absolutely loved it. On my adventures throughout Montana I stumbled upon the Lewis and Clark Caverns. Despite the name it actually was never discovered by the pair but by a couple of ranchers who were stuck in a snow storm and used the caves to wait out the night. After changing hands a few times it ended up in government hands where it became Lewis and Clark Cavern National Monument, the countries 12th monument, since no other place had their names on it yet. The land was later given over to the state of Montana where it became the first state park. It is currently celebrating it’s 75th anniversary this year. 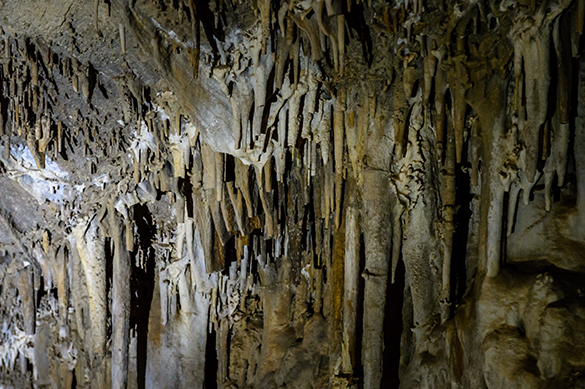 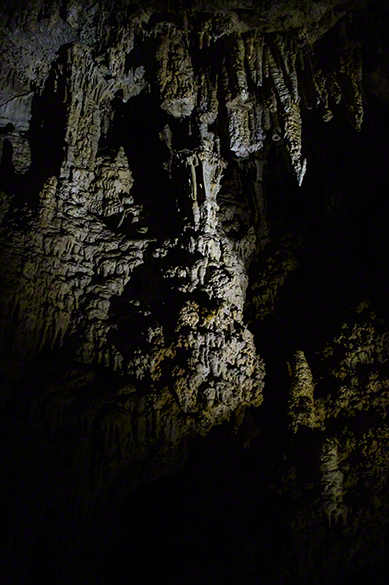 Well shooting back then with D2Hs is as some of you know a bit more of a challenge in an all dark environment. A tripod was a must and I could really only work in areas that were partly lit. Well tripods aren’t always welcome in parks and in a small cave system that goes down 300ft, it’s not very practical. So what better way to test the D4’s ISO capability then to go down in that same environment. With the ISO cranked up to 10,000 I truly had a blast photographing those rock formations! 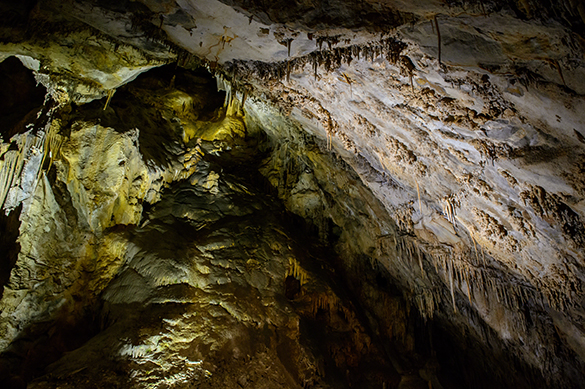 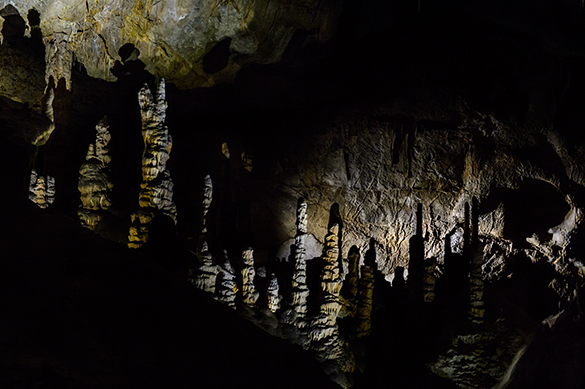 Not only had I changed my gear in the 6 years between trips but the park service also upgraded the lights in the caverns to include more accurate lighting for the rocks. Now most of the lights are white, in the past a lot were yellow. This gave the caverns a different look back then and now it is more accurate. However, without being able to take the rocks outside in the day light it is impossible to see the true color of everything. The Paradise room is a perfect example of this but I didn’t post that shot here but it will be in my presentation at Photoshop World. Hopefully you drop by.