There are a lot of famous people in the world and most of the time it is that one thing that they did to become famous that we all know about and nothing else. Well sorry to say this was somewhat the case when I started reading this book. Robert Morgan was captain of a plane that most people have heard of, the Memphis Belle. This plane and it’s crew were the first ones to complete the 25 required combat missions in World War II in order to go home. The 25 missions was a change in policy given as a rewarded to flight crews that flew in the European theater. The hitch with it was that not many crews were able to survive that many missions early in the war. These guys were the first and became heroes for doing so. They were not the last. 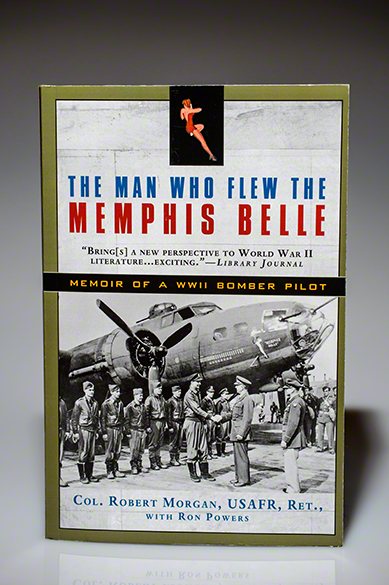 Robert Morgan lead one heck of a life. From growing up in North Carolina, to flying 25 missions over Europe only to return home for a few months before reenlisting in the Pacific to fly B-29’s against Japan where he flew 26 more missions! I’m usually not big on memoirs just because every memoir has it’s own unique writing style, some more technical then others, and it’s own personal message. The conflict I have with this is it’s hard to judge which ones are good and which ones aren’t. This one is a good read for anyone.