One of my favorite things about being a Wildlife Photographer is finding patterns that occur in nature. One of the most obvious examples is one that we all have grown up with since we were kids, the Zebra. When I was a kid I remember the question are they black with white stripes or white with black stripes? I never understood the reason behind that biological adaptation but after seeing them amongst the brush it’s amazing how much they do blend in. 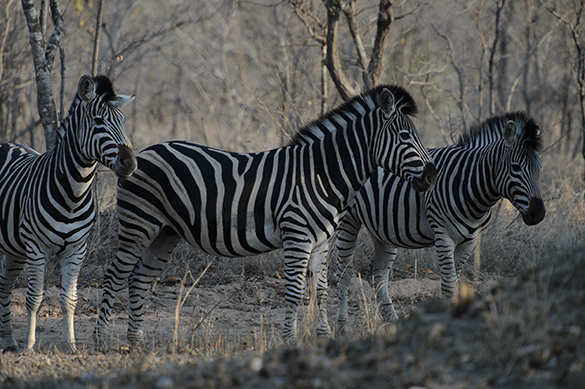 I had a lot perceptions when I went to Africa that I wasn’t sure would come true or not. One of the areas I was most stunned about was which critters we saw more of then others. To my great surprise Zebra’s and Giraffes were two of the hardest critters to photograph as they were a bit more shy then other species. Zebra’s make sense being a prey species but I still don’t fully understand a Giraffe since they aren’t easy to bring down. Only a pride of lions can. The one perception that I knew would be fulfilled is all of the biological trivia. Take for instance that Zebra’s are more related to horses then they are donkeys. It’s amazing what you learn while taking pictures.