There are some bizarre aircraft that have built over the years, some of them have been triumphant successes while others have been monumental failures. The V-22 Osprey is one of those designs that you wouldn’t believe is that efficient until you see it fly and then it becomes clear why they spent nearly thirty years building it. The design was originally started in 1981 but it wasn’t put into the field until 2007 for the Marines and 2009 for the Air Force. It’s tilt rotor design made it extremely difficult to complete. This aircraft is capable of landing and taking off vertically while still able to fly at speeds of 300mph. Since I’ve always been a fan of prop planes, needless to say that this is one of my favorites. 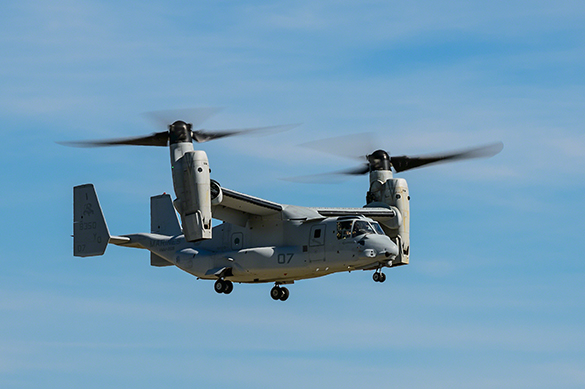 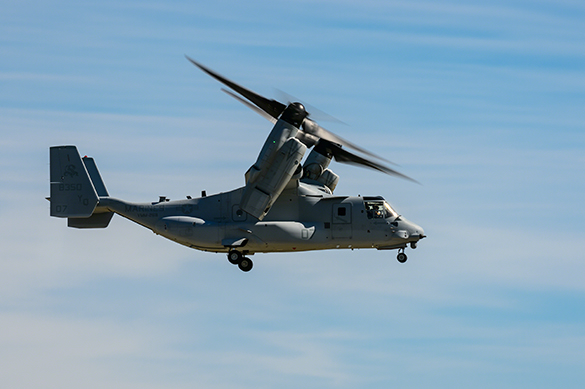 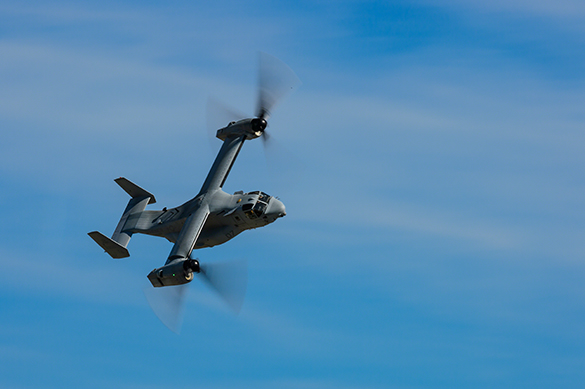