Five years ago I never knew the importance of this day. I knew what what happened but never let it sink in. Every year since then I have written a post on December 7th talking about the attack on Pearl Harbor. Early in the predawn light swarms of Japanese Zeroes and torpedo bombers flew over Honolulu to deliver a tremendous blow to the United States. Mistaken as a group of B-17’s by radar the Japanese planes went untouched as they made their surprise attack. A flew P-40’s were able to get off the ground and engage the enemy during the raid but the damage was done and 5 battleships and thousands of men were dead and wounded. This was the opening to the greatest conflict the United States would ever be apart of. 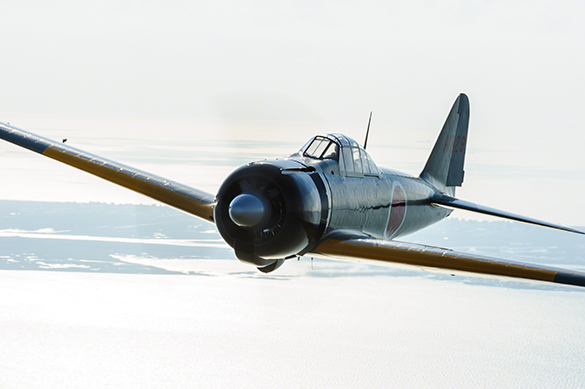 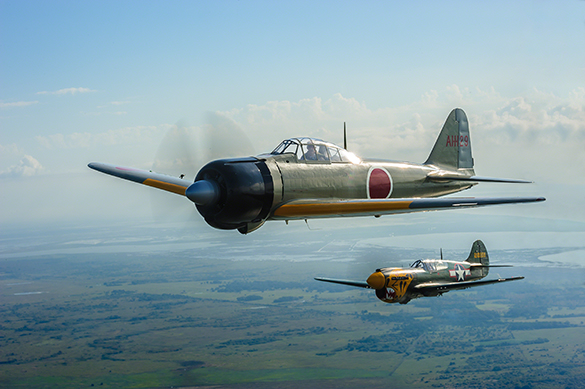