While the B-17 Flying Fortress was one of the most iconic aircraft in the European theater, being seen later in the war as mass droves flying across the skies, they were actually used in all theaters including North Africa, Italy, China and the Pacific. Skipping forward a year, in November of 1942 the Japanese established an airstrip on New Georgia in a place called Munda. Munda was the largest settlement on the island and would be used as a stepping stone into Guadalcanal which at this point had American troops on the ground fighting for the island. American intelligence discovered planes on New Georgia on December 3rd and on December 9th the first raid of B-17’s bombarded the airfield. 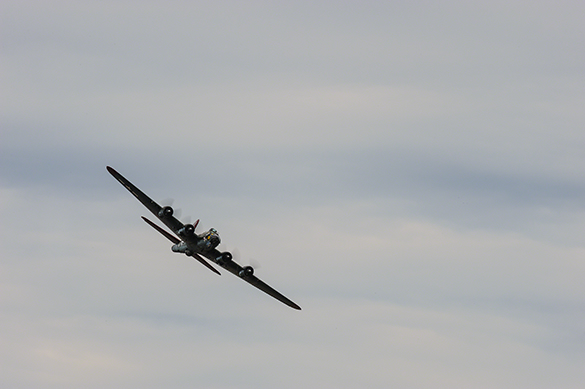 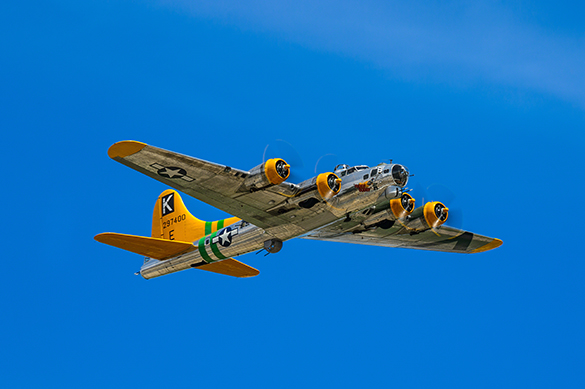 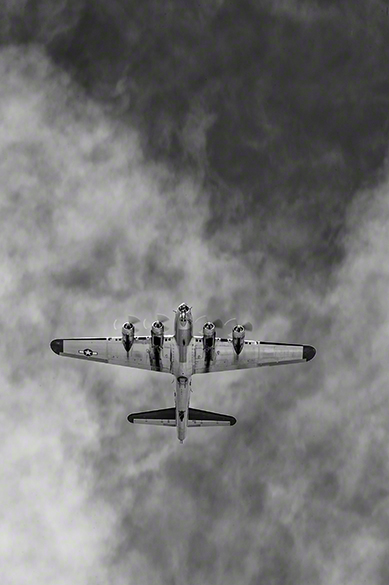 New Georgia was used for a year by Japan as an airstrip to attack targets of opportunity against Allied Aircraft, airfields and naval vessels. The Japanese believed they couldn’t hold the Solomon islands once allies held ground at Guadalcanal. They knew eventually they would attack Bougainville and Rabual and installed a ring of defensive measures throughout the islands to hold back allied advance for as long as possible. Allies came up with Operation Cartwheel to capture enemy controlled islands from Gaudalcanal to Rabual. The New Georgia Campaign lasted from June till August 1943. Once the island was captured it was rebuilt as an Allied Airfield.