While the majority of the Pearl Harbor attack was done by air, the Japanese did have a large navy outside the Hawaiian islands including submarines. One of the greatest mysteries of the attack was the use of five Type A midget submarines. Each submarine could hold two people and two torpedoes. Four of the five submarines have been accounted for while the fifth is still surrounded by controversy. Some believe that it used inside Pearl Harbor, despite the sub nets, and torpedoed USS Oklahoma and USS West Virginia. The ingenuity and determination show how greatly they wanted to achieve victory. 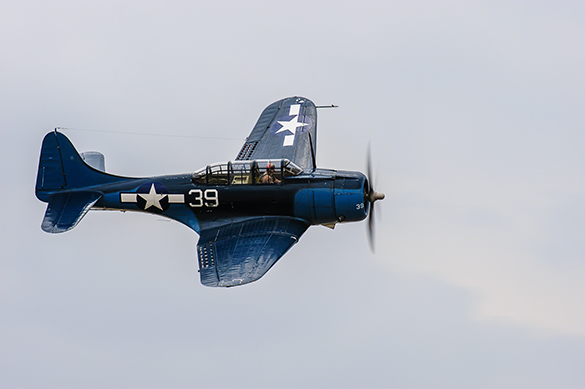 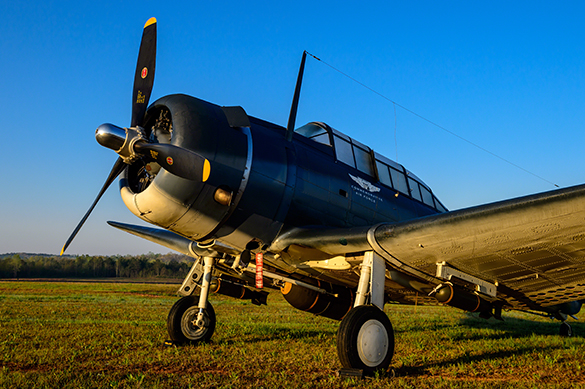 While the first and second wave were successful, as well as surprise by the enemy, the third wave was recalled due to the lack of US carriers in Pearl. One of the Japanese objectives outside of destroying the naval fleet of battleships, was to destroy the American Carriers. With carrier locations unknown to the enemy Admiral Nagumo withdrew his fleet for fear of retaliation. Japanese submarines however remained in the facility for days after the raid. On December 10th, submarine I-70 of Subdiv 12 responds to an order from SubRon 1 to pursue possible carrier sightings given from I-6. At 0600 a SBD-2 Dauntless Divebomber from VS-6 of the USS Enterprise finds I-70 and drops a 1,000lb bomb damaging the ship so it couldn’t submerge. Another SBD from VS-6 finds the submarine in the afternoon and bombs the damaged vessel. After his diving run he returns to see four sailors and an oil smear in the water. It was the first Japanese vessel sunk by United States aircraft during WWII and first fleet submarine lost in the Pacific.