Continuing with the events that occurred after Pearl Harbor. While the attack on Pearl was going on, the international dateline showed that on December 8th, the same time, Japanese forces were attacking Wake Island. Some of the radio transmissions caused confusion thinking that the first attacks on Pearl were actually going on at Wake. This helped cause delay in reaction time at Pearl. The battle for Wake was a necessary stepping stone for the Japanese in the Pacific. The Battle lasted from the 8th-23rd of December with the surrender of the island on the 23rd. 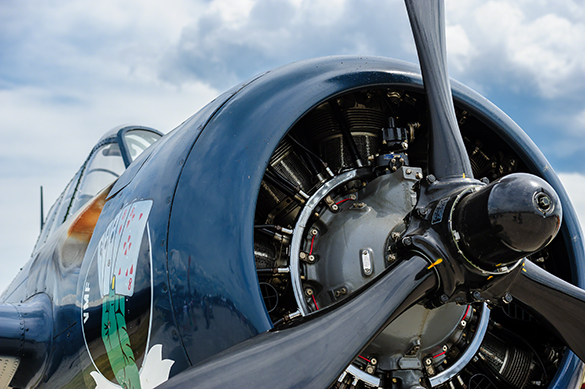 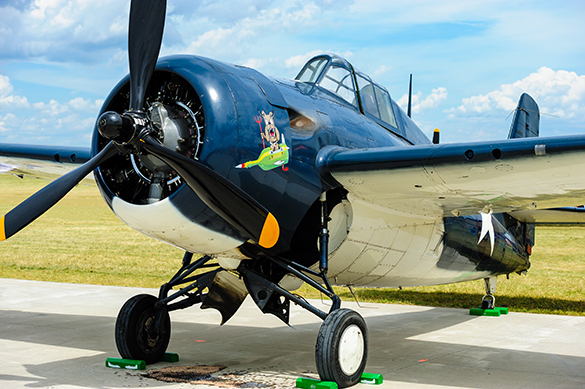 The attack began on the 8th with an aerial bombardment that destroyed 8 of the islands 12 fighter planes but failed to break the island. The Imperial Navy returned with a larger fleet but was pushed back due to a strong defensive from the marines on the island and the last four wildcats of VMF-211. The defense held destroying one destroyer and damaging a cruiser and three other destroyers. This proved that Wake would not go without a fight. The Japanese kept fighting and by the 21st the last of the wildcats were destroyed. On the 23rd the Japanese took the island and 1,616 men were captured and taken back to Japan. The island was later retaken but with the great loss of 96 Americans who were executed. The Wildcats were a pivotal aircraft from the start of the War and well into the final years.