It’s the start of another week and that means another round of blogs. Oh the challenges of coming up with new topics gets harder and harder but that brings the joy of getting out shooting, to fulfill such topics. While I was out cruising this past weekend, which in itself if is a lot of fun, I was in quick search mode as the clouds were moving fast. To the Southeast the clouds were great! Every other direction sucked! That’s the way it is when a storm moves in. I stopped in one spot where an old barn stands that I have photographed several times. It has this great road leading up to it and i don’t know why but I’ve always been drawn to those roads. They let the imagination tell great stories. 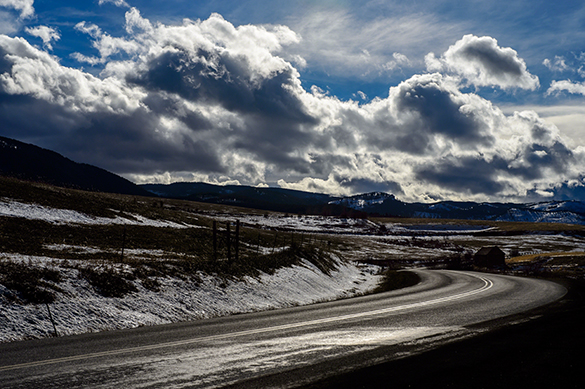 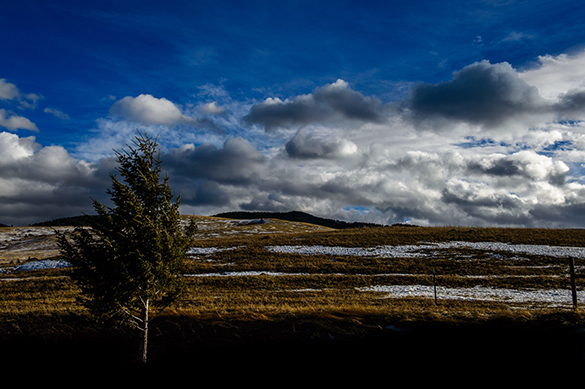 Shooting with the D4 and 24-70 AF-S f/2.8, one of my absolute favorite combos for landscapes, I quickly captured the scene. But that wasn’t the entire scene. One of the most basic and important rules in photography is to always look behind you. Sometimes the best things aren’t right in front of you but in every other direction. In this case it was a lone pine tree bathed in gorgeous afternoon light, with a lit hillside behind it, making it almost look warm out.