Have you ever had one of those mornings where you hear something or see something and it just sparks a creative reaction? Well that happened to me over the weekend. Like most of the rest of the country I spent a good part of my weekend watching the game which led to more computer time then shooting. Well before the game I was working on a couple of projects and cruising around Netflix I found one of the old classics, Twelve O’Clock High. This is one of the classic WWII aviation films and while it is taken from true events, it is kind of amazing how much detail went into the film. 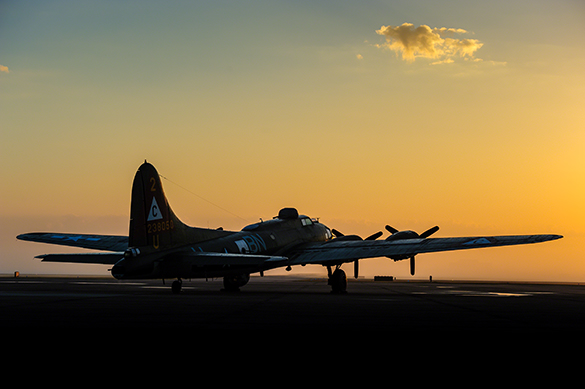 The film is based on the 918th squadron of the USAAF 8th Air Force based out of Archbury, England. The squadron is group of unmotivated men that lack in leadership and the story follows the change in leadership to reform the men of the “Hard Luck Squadron” into something great. In reality this is bits and pieces taken from several groups in the 8th, starting with the 306th squadron, which the movie is based off of, and people like Colonel Frank Armstrong, Maj. Gen Ira Eaker, and Second Lieutenant John Morgan. This is in no way to diagnose or decrypt the movie merely it got me thinking about today. 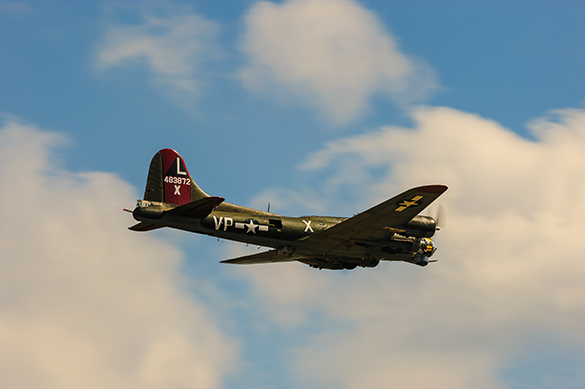 The film got me thinking about how much went into creating not a historical retelling of events, since many of the names and places were compiled from multiple events throughout the operational history of the 8th Air Force, but of the emotional drama and strength it took for the boys to do what they did. Todays generation doesn’t know how to really understand or can relate to such tenacity and courage that they under went. I often wonder, as many do, how long these planes will keep flying? As a photographer we spend our time trying to capture history before it fades away. I wonder if future generations will look back at our photographs and feel the same inspiration that a movie made 66 years ago will or will it be just another photograph added on to the millions already taken?