I love learning new things and each day there is the possibility for something. Last weekend for instance I learned that Montana is one of the largest producers of Smoky Quartz crystal, a rare crystal in other states. The Smoky quartz is the dark version of the white quartz that most people known about and is common throughout the world. Smokey quartz is a silicon dioxide crystal that becomes darker with irradiation of free silicon. The crystals can be found in a single formation or in a cluster as seen here. After getting this sample this past week I thought it would make a great flash test subject using multiple light sources to bring out the different colors of the surfaces. 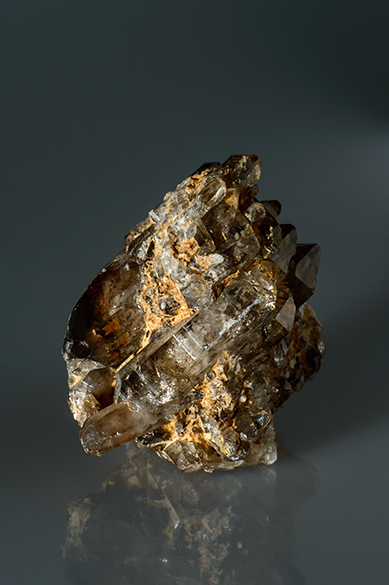 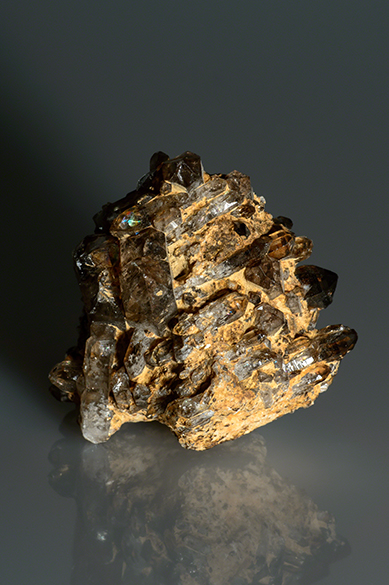 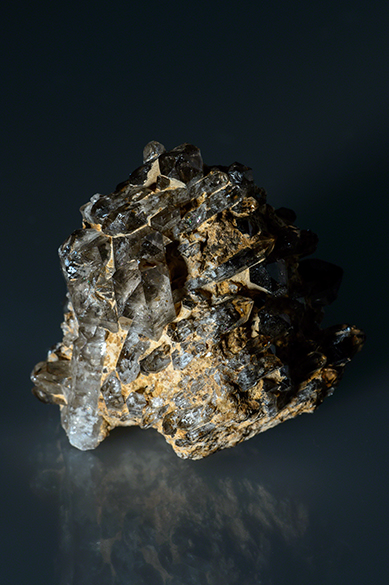 It was real easy to make the crystals to go dark because of their translucent nature. By using a couple of flashlights to add a little bit of light on certain areas and then a fill card and single flash, I was able to keep the shape of the rock as well as the color that was inherent in the crystals. This definitely qualifies as a fun Friday project and I suggest you all go out and find a similar project today.