On this day seventy years ago, the end of the bloodiest war in human history ended in Europe. The official military surrender of Germany happened on May 7th in Reims France and May 8th in Berlin, Germany. Around the world people were celebrating in the streets and newspaper from allied countries were posting headlines of the war ending. The day became known as VE Day or Victory in Europe Day. 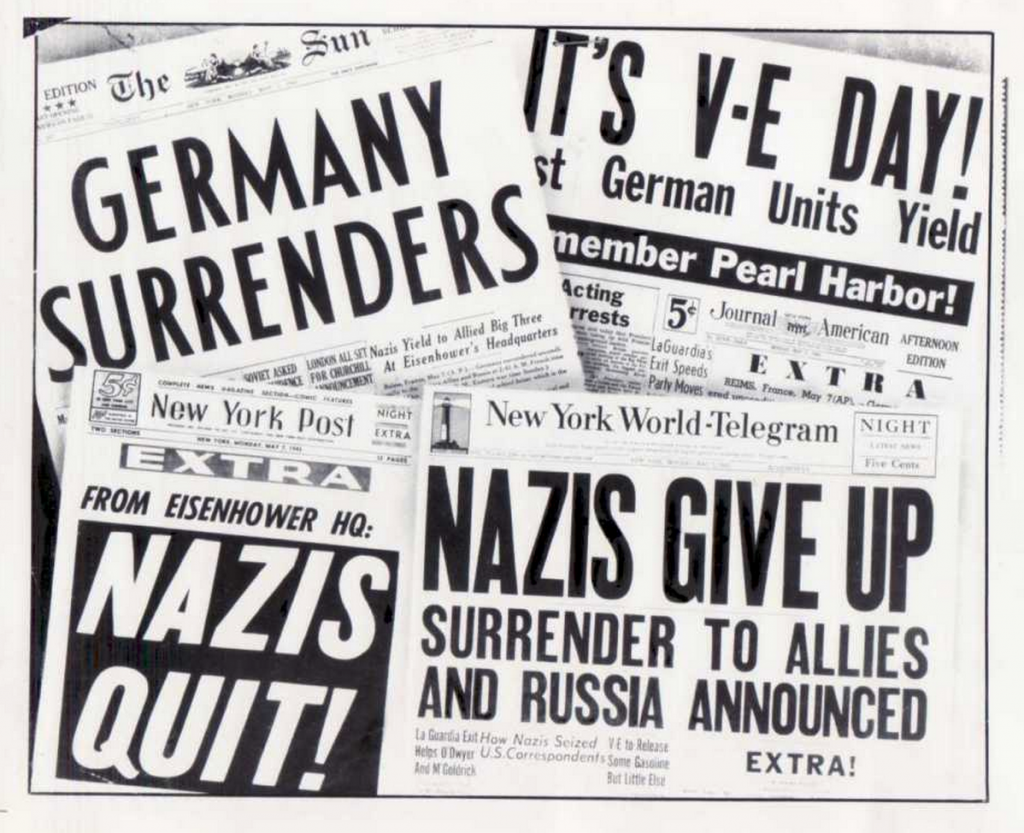 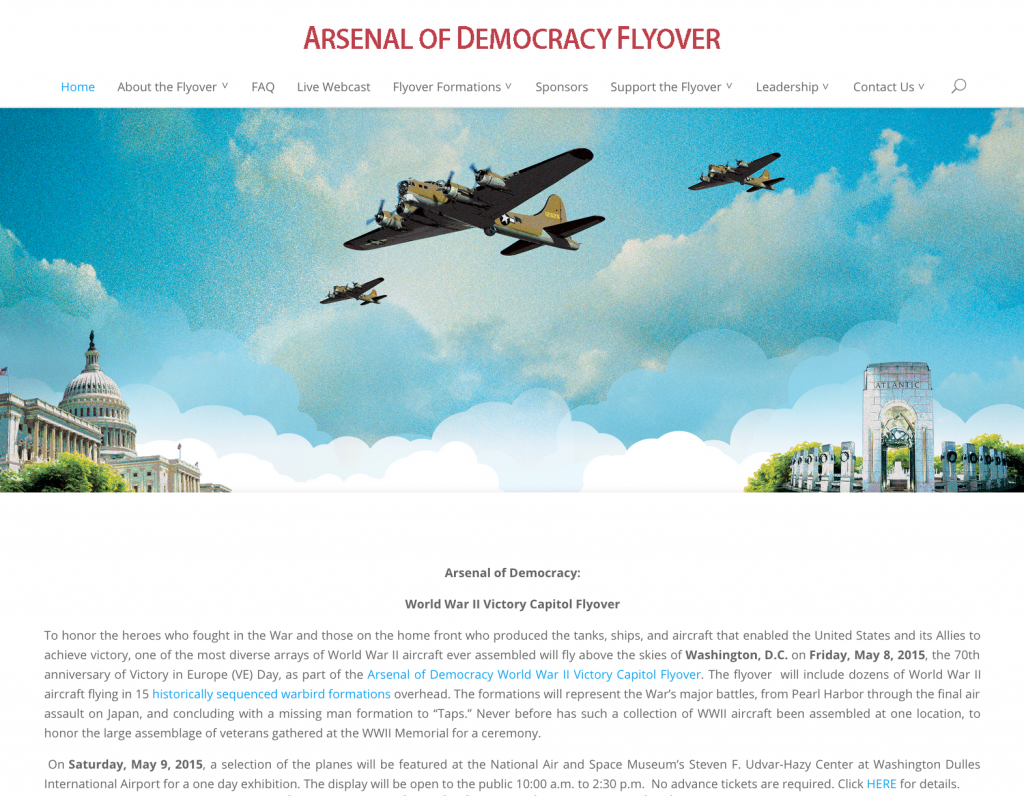 Click Here to Get to the Arsenal of Democracy Webpage

This year marks the 70th Anniversary of VE Day and to honor this momentous day the Commemorative Air Force as well as other groups like the Texas Flying Legends Museum, Fagen Fighters and others have sponsored a flyover over the National Mall and WWII memorial. Fifteen different formations will take place show casing dozens of aircraft all honoring the brave men that made this day possible. Today we give thanks to those men.