The Arsenal of Democracy couldn’t have happened without the support of many people. They said that 56 planes took part of the flyover on May 8th which is a lot when you think about it. Planes and Pilots came from all over the country to be a part of the event and many of those pilots spent time practicing and doing photo flights. There was so much commotion at Culpeper throughout the week but the airport felt rather calm most of the time. Last Wednesday everyone was busy getting planes maintained and cleaned so that they could fly in the practice flight the next day. The T6’s were part of the trainer formation that flew on Friday and they would go up repeatedly to practice. This particular P-51, “Ain’t Misbehaving” was coming back from their practice flight of a four ship of mustangs as well. All of this was shot with a D4 and 70-200 VRII. 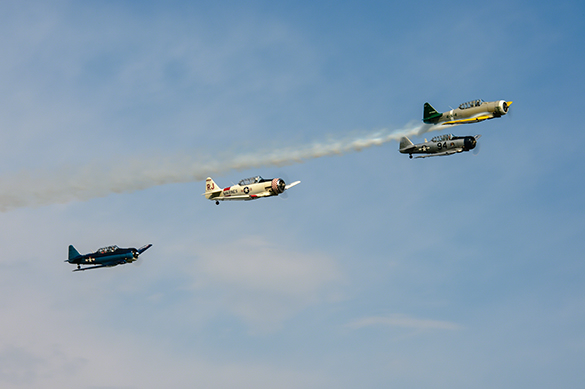 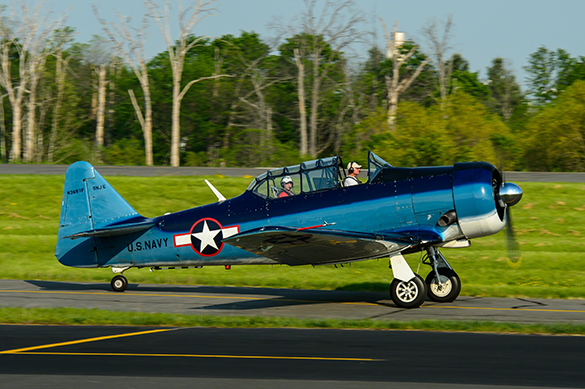 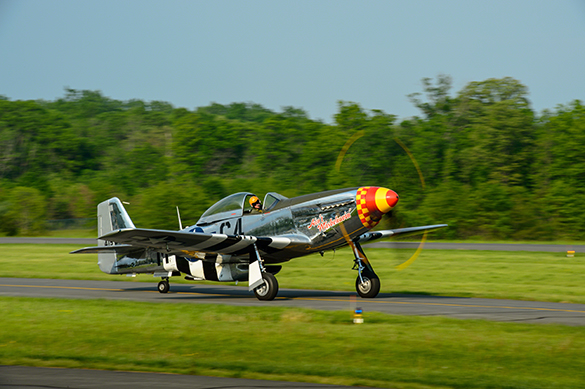