It’s really been an interesting month so far and I’m very grateful for having this much work. I was only home for three days after flying with the Texas Flying Legends Museum for the 70th Anniversary of VE Day and that was one heck of a trip, so much so that I’m still working on getting through all the content. That kind of happens when you shoot 900GB of footage. I left his past Friday and headed to Michigan to work with some good friends of mine on another project that I got involved with a year ago. This week I’ll be working with a nonprofit that is helping people with eye problems. It’s based in Ann Arbor and the work takes me all over the state. Well before we got started on the important part, we all decided to take a day off and bring out the big guns in order to photograph these tiny little birds at Magee Marsh. 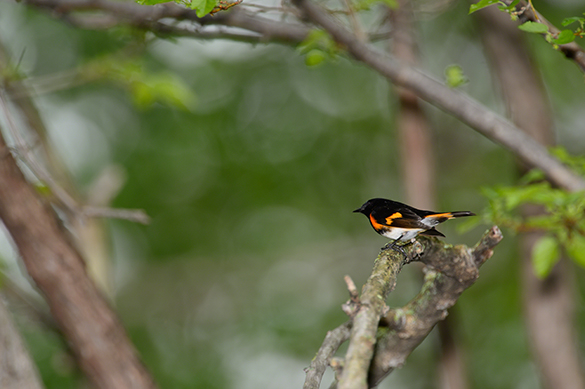 Now I haven’t really spent a lot of time in the mid west except for these last couple of years. Needless to say I have only heard about these great places like the Ottawa National Wildlife Refuge but I had never been to them. When the idea came up to drive over to Magee Marsh for the annual Warbler migration across Lake Erie, I of course said yes. Magee Marsh is a really cool place between Ottawa and Lake Erie and is a stepping stone for migratory birds that are crossing the lake. Right now is literally the peak time for Warblers and the birders and photographers were all over the area while we there on Saturday. 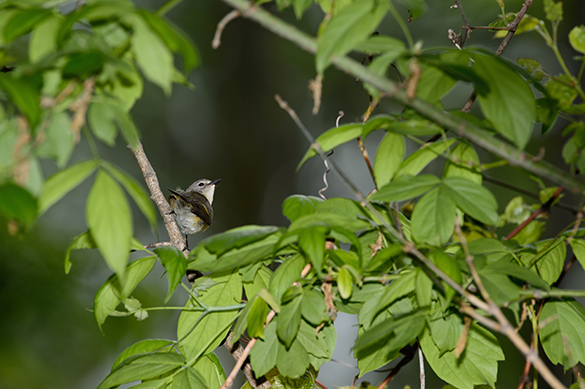 Now photographing these types of birds is quite challenging and I’ll be honest it’s not something I practice on a regular basis like I should be doing. The first thing you have to keep in mind is that these birds only weigh a few ounces and are smaller then a tennis ball. They are incredibly nimble so getting them to hold still is quite a challenge because they often don’t. In order to get a good shot you have to patient and find an area to camp. Chasing them just don’t work. The combination of using a long lens and flash on a boardwalk takes practice. My setup was the D4, 600mm f/4, Gitzo Tripod with a Wimberley head and an SB-900 with a better beamer attached. Now that’s really the important part of this whole setup is the flash attached to a flash arm over the 600mm. Not only do these birds live in an environment that is dark but with their constant movements and bright feathers, you really want to be able to bring all of that out. Like this male and female American Red Start. The male has this great reddish orange to the wings and underwing and the female has some great yellow spots around the shoulder. Bringing out those details is important while also getting a sharp image. 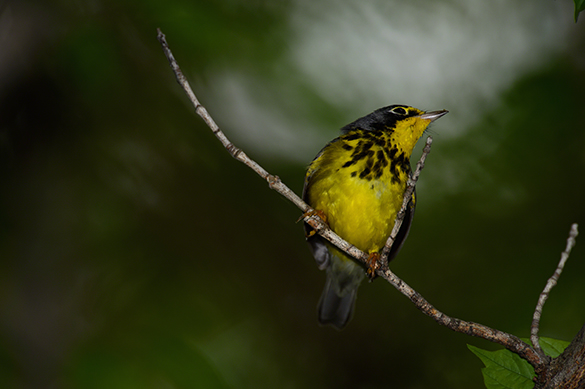 One of the popular birds that we apparently missed the height for was the Magnolia Warbler. A very colorful bird that was busy going through last week. Currently the Red Start and Bay Breasted Warbler were the common ones moving through this past weekend. I only got a couple of shots with the Magnolia but there were plenty of other subjects. Relearning the flash relationship to the moving subject and ever changing background was the real challenge.

Then of course some of the more common Warblers were present like this Wilsons Warbler which was busy jumping around in the bushes below our feet. Great little bird that really pops out with a little flash but is really tough to get a shot of. This little guy wouldn’t hold still for more than a couple of seconds then it was off to the next perch. But as the saying goes you only need one good shot to tell the story.