Well I wanted to make sure I got a quick post up about the Precon yesterday with a few examples of what the Chloride Ghostown had to offer. Now this was a ghostown that I had never been to before and is actually in Arizona just a little ways over the Nevada border. The town itself was a mining town that mined Silver Chloride and the name was derived from that. It actually still houses about 300 people. Photographically it was some what of a challenge because it was over hundred degrees out and while we had some clouds it was rather harsh light. In this scenario I like to work some of the smaller details that makeup the town. 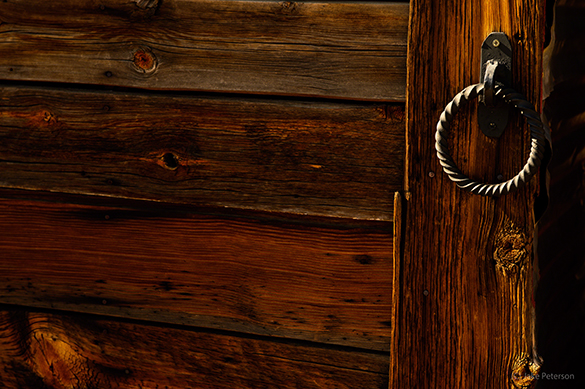 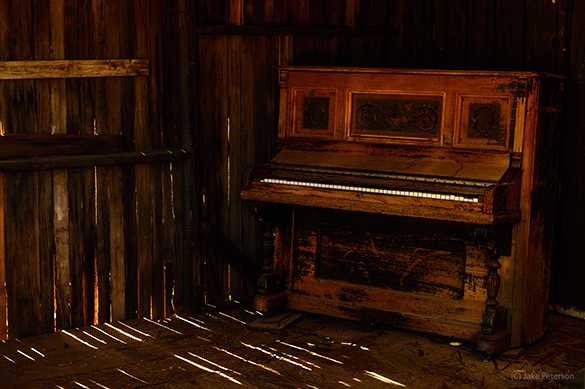 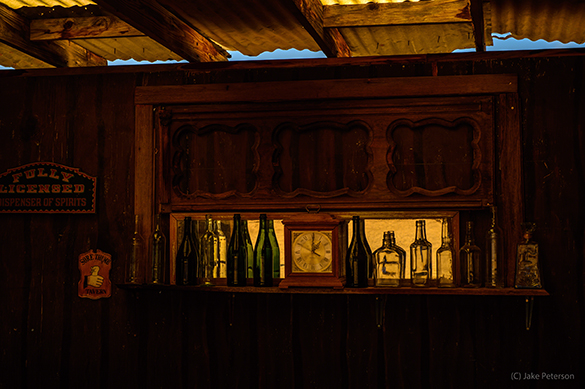 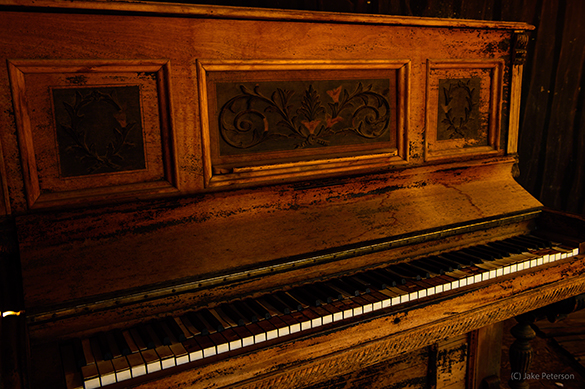 All of these objects were either outside or inside the saloon building which we all seemed to gravitate to. One thing that I like to do when shooting old structures like this is to take the camera and change the white balance to cloudy. This increases the kelvin temperature and brings out some of the warmth in the wood. Then by under exposing in the camera, I can make the scene seem more dramatic while still having enough contrast between the lights and shadows.