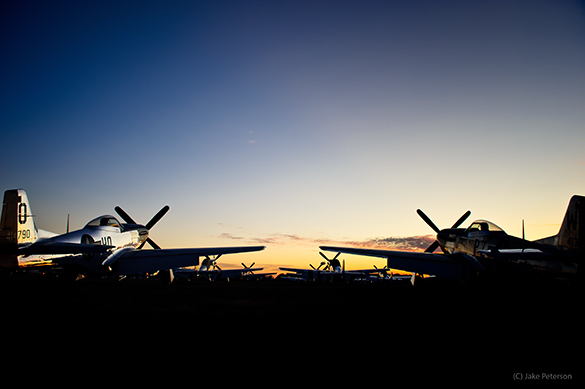 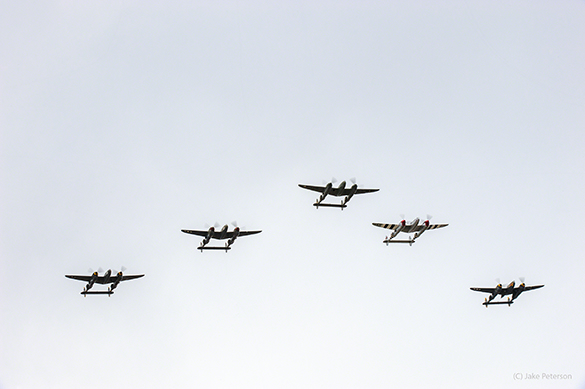 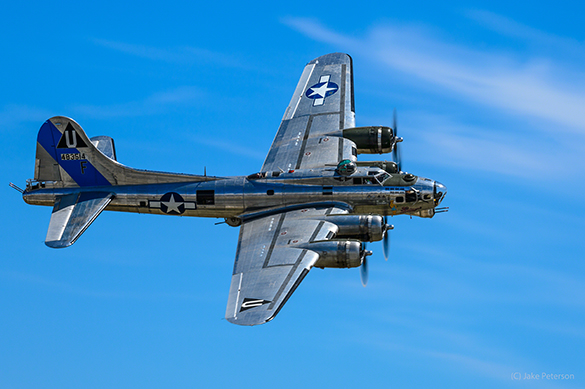 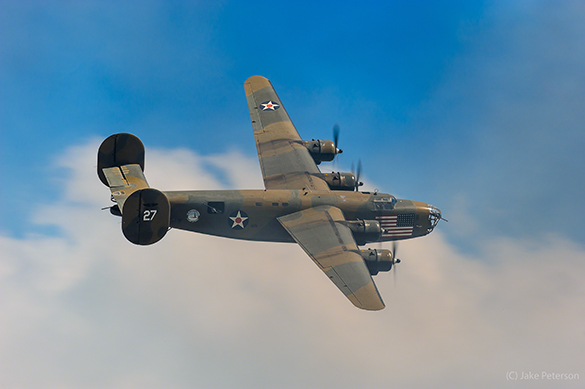 The USAAF helped bring an end to WWII with it’s vast fleet of iconic allied aircraft and tireless devotion of the pilots, mechanics, ground personnel and administrative staff. If not for the great legacy that the USAAF had during the war it is conceivable that a separate air force might not have been created. Since that day in 1947 the USAF has gone on to create thousands of jobs, engineer countless new planes and help protect our freedom.