I’m always reading up on new dates in history and trying to remember them. That’s usually the hard part. I was doing some light reading the past night and found that today was the first day during WWII that B-29’s were launched from the Marianna Islands to bomb Truk Atoll. Truk was a major sea and air base for the Japanese and was considered as valuable to them as Pearl Harbor was for us. In February of 1944 Task Force 58, a combined strength of 8 carriers and 6 battleships, under the command of Admiral Mitscher launched against Truk Atoll. Bombers from the Twentieth Air Force bombed Truk Atoll as part of the island hopping campaign to destroy the stronghold. 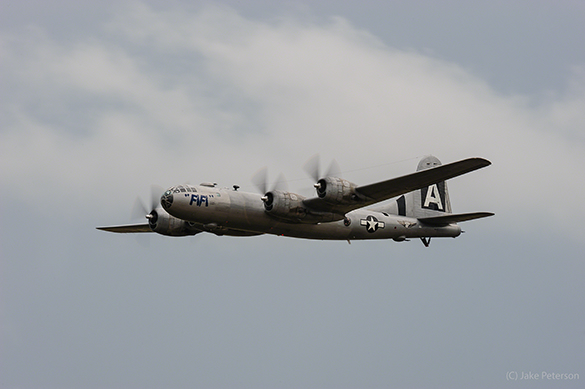