When this year started I had decided to start a new column on my blog featuring one aircraft a week and the history of that plane. It’s been one heck of year and while I was unable to make that happen every week, for seven months history has come alive for just a day. When I started in Aviation Photography I never thought that I would get so involved with the history of these planes or these people behind them. When I look back over this year, I am amazed of the the history that was shared. 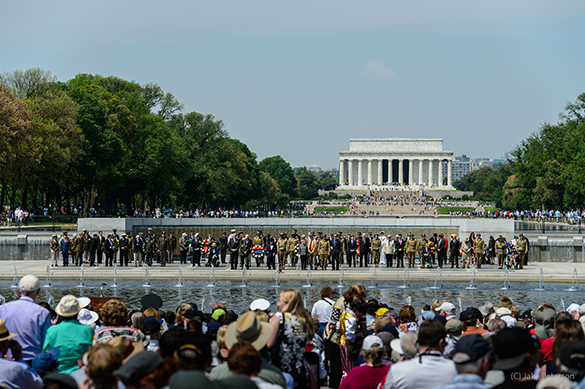 Two of the biggest events this year were the celebrations of VE Day and VJ Day. While VJ Day didn’t have nearly the same amount of attention as VE Day, the 70th anniversary of both were marked in this country. I had the pleasure over the years to witness many special events such as the 70th anniversary of the Doolittle Raid in Dayton, OH, air to air with two Super Corsairs, and the VE Day Flyover of our Nations Capitol this year. While the photography brought me to those events, it was the passion for telling the story through the camera that made them special. 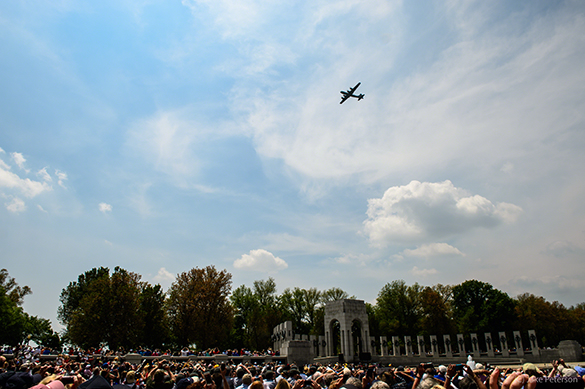 Every year more and more of our vets pass away and this year was no different. We lost many good men and women, some whose stories were written down and others who were not. While it is impossible to tell them all it should be the goal of all to honor those by writing down their stories. 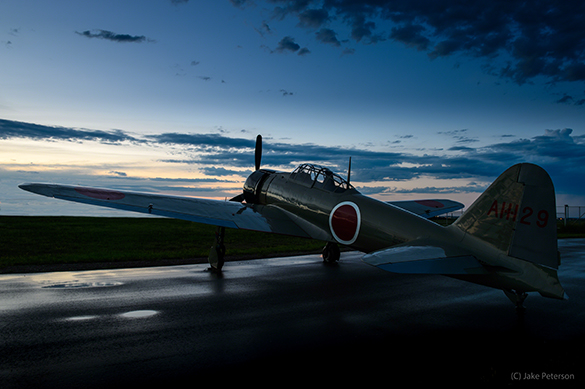 Each year is filled with discovering new subjects and coming up with new ways to photograph those subjects. As a photographer your main job is to capture those images so that others can learn and be inspired. While easy to think of images as art it’s even harder to wrap your mind around that fact that you are recording history. What you see every time you put your eye to the viewfinder is something you will never see again. It’s an odd feeling but it can drive you to take better images knowing that it will never be the same. It’s the one truth that I have come to learn through aviation. 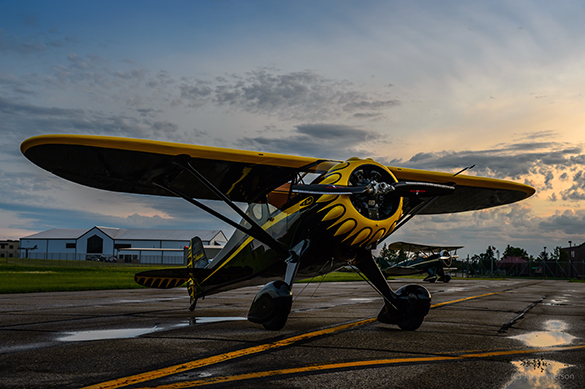 On this last day of 2015 I hope everyone can rejoice in what they have accomplished in their photography. Whether big or small in the end we all were able to capture images that told a story for someone else to read. New subjects were found and more or waiting to be discovered. That’s the best part of being a photographer, there is always something else out there.