Today marks the first flight of one of my favorite airplanes that came out of WWII, the P-38 Lightning. While technically it was developed in 1937 for a call made by the USAAC, it was January 27th 1939 that it first flew and it was the only fighter to be have been in production for America’s entire involvement during WWII. It was introduced in July of 1941 and saw action in both the European and Pacific Theaters. It was had greater success in the Pacific and China-Burma-India Theater of Operations where top aces were made at the hands of the P-38. It was called many things but among its adversaries was the “fork tailed devil” and “two planes, one pilot.” 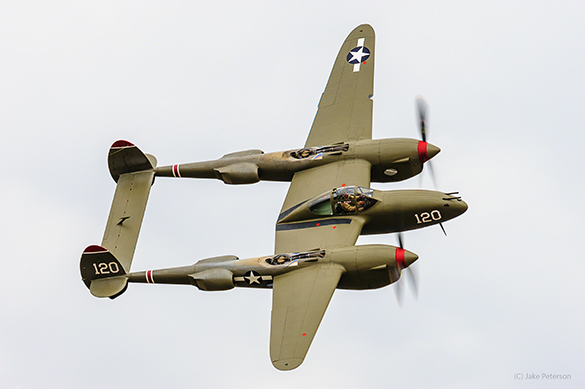