It’s been a while since I added a new book to my collection here on the blog and I just got finished reading The Few. Not a particularly long read at 237pgs but it’s an interesting read about the seven Americans that joined the RAF before the Battle of Britain. In 1940 America had strict neutrality laws and going overseas to join the British Army was against the law. Anyone doing this gave up their citizenship. Many Americans ended up flying with the RAF so much so that Churchill formed an all American squadron, 71 squadron or Eagle Squadron, in late September of 1940. This happened after the famed Eagle Day which was the largest German aerial assault against Britain up to that point. Before Eagle Day there was just the Seven Americans, not including one man who was actually an American citizen despite his Canadian passport. Now for those that have read a lot about the Battle of Britain, this book isn’t for you. For those that have not read a lot about the subject then this a good read. 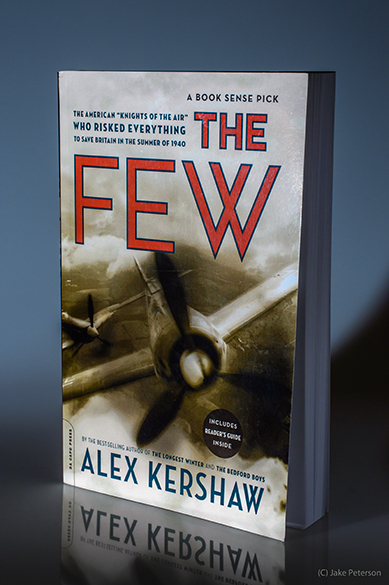