By now I imagine many of you have heard about the baby dolphin that died being passed around for selfies that happened on a beach in Argentina and made worldwide news. Normally I don’t post about issues like these on my blog because that was never the purpose of this blog. However, as I have spent many years working with the critters of this world I felt I should write something because what happened is just wrong. 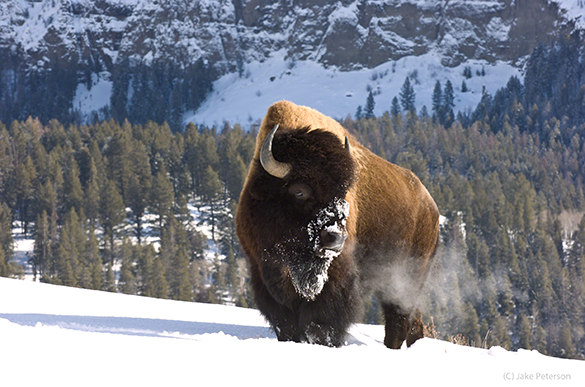 As photographers our job is to capture images of the world around us. In no way is any photograph worth endangering the welfare of yourself or the subject. While it wasn’t a photographer that made this horrible incident occur it was for the sake of a photograph. Selfies have become such an important thread in our pop culture now that the rules around them seem to not apply. It’s always who has the best one. In cases like this when there is another life present the rules have to be followed. I see this too often in Montana, in close proximity of Yellowstone, as too many tourists come up to take selfies with Bison. Inevitably they get gored. It’s stupid and shouldn’t happen. Just as the baby dolphin shouldn’t have been taken out of the water. When you’re out shooting either in front or behind the camera remember it’s not just about you.