I decided it was time to go back to some trainers and today I would focus on a very common one to see at airshows today, the Nanchang CJ-6. The Nanchang is a Chinese built trainer developed in 1957 and first flew August 27th, 1958. It was introduced to the Chinese People’s Liberation Army Air Force in 1960. Over 3,000 were built. 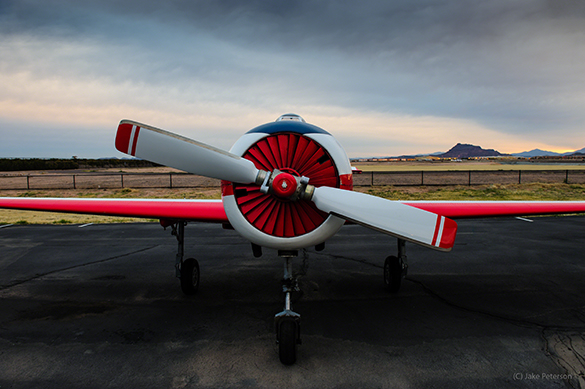 The CJ-6 is often mistaken as a Yak-18 but in reality it is a completely Chinese designed aircraft. CJ-5’s were license built Yak-18A’s; however, PLAAF engineers found that the CJ-5 didn’t meet the standards that were needed by China and a new aircraft that was up with pilot standards was needed. A group of aircraft designers decided to make a better performing aircraft. Lin Jiahua, Xu Xunshou, and Zhiqian Huang were involved with designing the new aircraft. In 1957, Cheng Bushi and Lin Jiahua began work on an improved version of the Yak-18A. 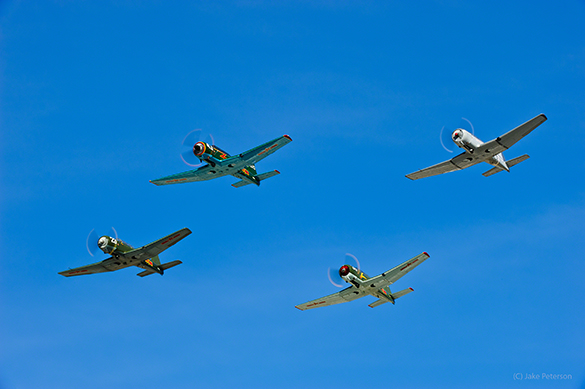 The new aircraft featured an all aluminum semi-monocoque fuselage, flush rivets, Clark airfoil wings, pronounced dihedral in the outer sections and the Soviet produced AI-14P 260 Hp radial, the Housei HS-6, engine. In May of 1958 the aircraft was transferred to the Nanchang Aircraft Manufacturing Factory. With the addition to the upgraded engine, production was approved. In 1965 the engine was replaced with a 285hp HS-6A. The CJ-6 would be made in large numbers for primary trainers as well as for export to other countries as the PT-6.

Today the CJ-6 can be seen all over as it is a smaller more affordable hobby aircraft. They are often listed under the Limited Category and are seen often in the USA as they are an affordable plane. At Airshows they can be seen in large formations during the trainer section. In 2012 at the Cable Airshow, four CJ-6’s flew overhead. They often are seen at EAA Airventure Oshkosh, WI as part of the trainer formations.