The P-47 Thunderbolt is one of my favorite WWII Warbird because it was one of the Allies backbone planes in Europe and after the introduction of the P-51 Mustang it was very much overshadowed. Both planes have a great history to them and accomplished many remarkable feats but the P-47 just has that little bit extra that makes me care so much about them. Today is actually a memorable day for the P-47 and in a way it’s because nothing actually happened. 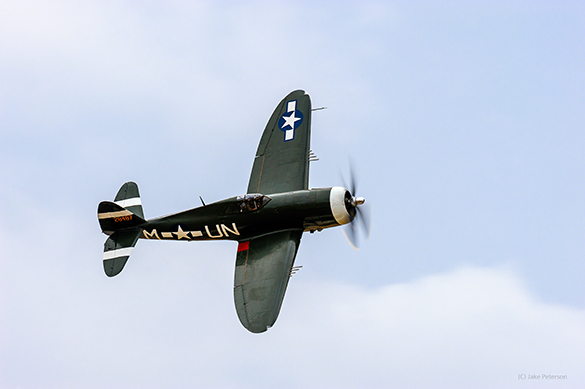 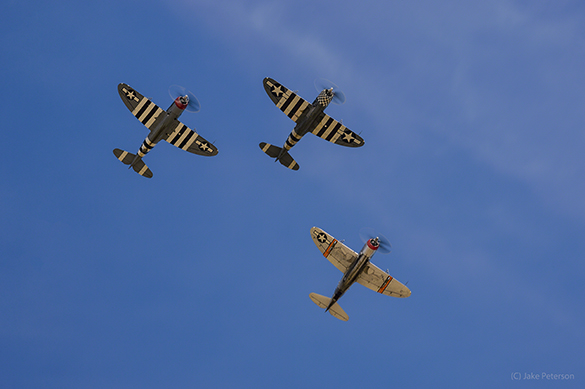 By the end of 1942, P-47C’s were being flown to England to replace aircraft in American fighter groups for combat operations. The initial group was the 56th Fighter Group of the 8th Air Force. In January of 1943, two Fighter Groups the 4th and 78 started getting equipped with P-47’s. The 4th Fighter Group was originally flying Sptifire’s and as a group made up of American Volunteers that joined before the US entry into the war. It was with the 4th Fighter Group that on March 10th, 1943 the first combat mission with the P-47 was made over France. No enemy aircraft was encountered. The mission suffered due to in part to bad radios in the planes. All radios were replaced with British radios and missions resumed on April 8th. This day seventy three years ago marks the beginning of a long chapter of P-47’s flying over occupied Europe.