Today marks an important day in aviation history, today marks the launch of Operation Chastise which was a British plan to bomb German Dams in the Ruhr Valley causing both economic and moral devastation. For years it was proposed to bomb the dams but no one could devise a way to do enough damage to breach the dams from above. Barnes Wallis while playing a game of marbles with his daughter came up with the idea of the skipping bomb which would be used to breach the dams. 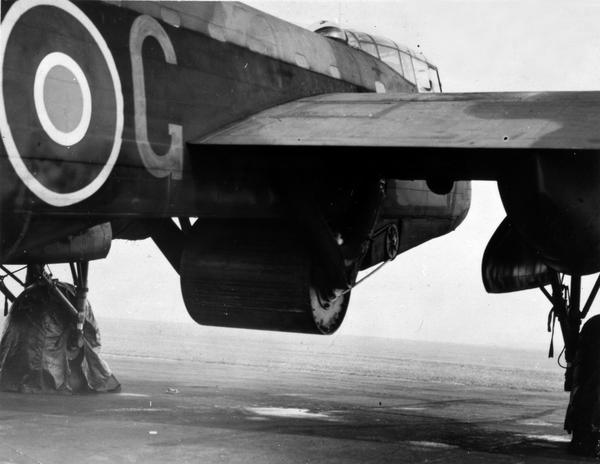 The concept was based on physics. A direct overhead assault wouldn’t cause enough damage to breach the concrete walls of the dams. Dams are built to withstand that kind of damage. The damage had to be done at the base of the wall beneath the water line in order for the wall to breach. The skip bomb was based on the idea that a bomber would fly low while the bomb itself was being rotated in a sling and at a certain point the bomb would be released, bounce along the water until it sunk against the wall and then explode. It was a complex type of bombing that required months of testing in order to prove that it would work. 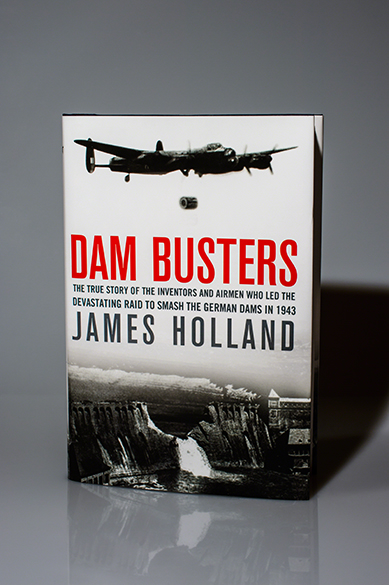 The mission was carried out by Wing Commander Guy Gibson of No 5 Group along with 21 crews flying Avro Lancasters. The bomb bays were removed on the bombers to accommodate the giant bombs known as “Upkeep’s.” The raid had serious effects on the people in the valleys beneath the dams but the dams themselves were repaired within six months of the bombing. Movies and books have been written about the daring raid, one of which I read last year and is a very good read. Missions like these that are not as well known are more important to remember and honor then any other. Many aspects made up WWII and each of them need to be honored.

Image from the National Archives.