Today is a very important day in World History. Seventy Two years ago, thousands of allied ships and men stormed the beaches of Normandy to break the German hold on Europe. While it was only part of a much larger war, it was the start of getting back what was taken. Many brave men were lost and far fewer remain today to tell their stories. If you have ever been fortunate enough to meet such a person, give him your thanks. 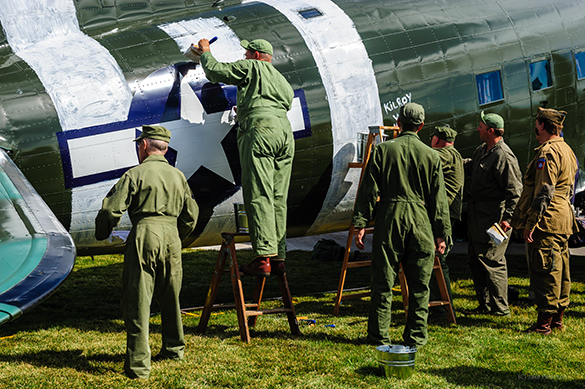 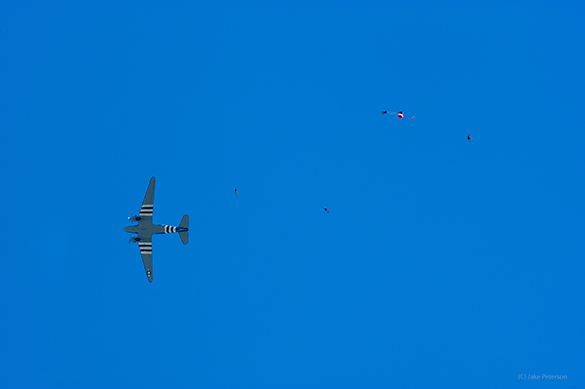 In preparation for the next day invasion, every aircraft that was taking part was painted with black and white stripes so that they could be identified from the ground as allies. Thousands of men would later jump out of those same planes. It’s hard to imagine what that would have been like or what they were thinking about at that time.