One species that I have long been fascinated with is the Nighthawk. Higthhawks and Nightjar’s are such unique species that they almost beg the attention. Part of that allure is their size and yet incredible maneuverability. Most often they can be seen at early morning or late evening right when all the insects come out because that is their primary food supply. Well this past week produced some very high numbers and all of the insect activity finally burst. The rivers and streams were crawling with bugs making it ample feeding time for these guys. 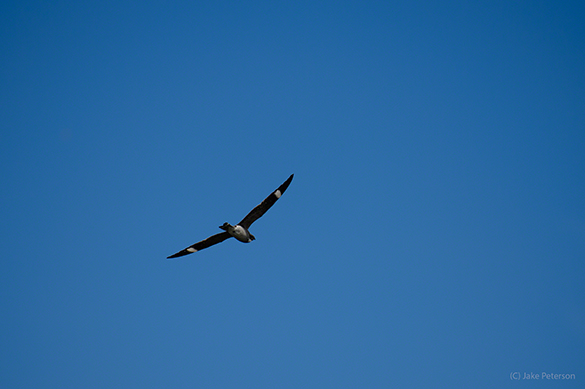 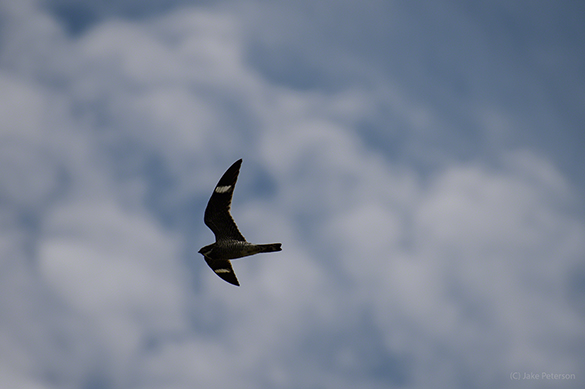 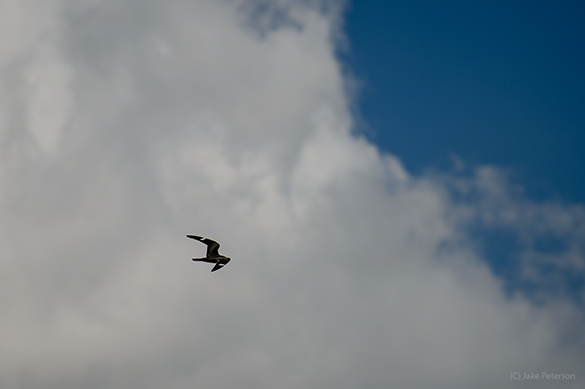 What made this particular morning special was that the Nighthawks were out at almost mid day feeding. That’s not something you tend to see nor in the dozens that we saw. At one point there was probably about 50 of these birds flying around. Of course I wasn’t out to photograph the birds, but rather to fish. So I grabbed the D4 and 70-300 VR and got what I could. I might have to go back to that spot though.