Ah aviation, the one area that you never have to worry about finding a subject. It’s the one truth to aviation that isn’t in Wildlife photography, you can always find a subject and it will be there. It may not be flying and it may not get pulled out of the hangar, but every running airport has planes. Photographing planes comes down to four major areas, static, ground to air, air to air and people. These are the four basic realms in which all aviation shots exist. Each one is unique and each one has it’s own skill set. 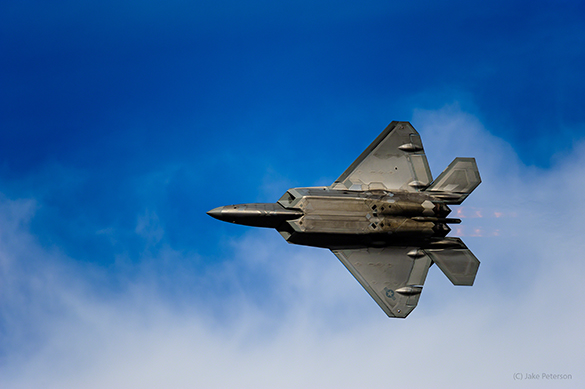 The one nice thing is it doesn’t take a lot of gear to fulfill these areas. They really do overlap. Static means the plane is parked on the ground. Ground to air means that the plane is flying and you are photographing the plane as it goes by while you are on the ground. Air to air is possibly the most fun but the most work as it means getting in a plane and photographing another plane. People is the most obvious as portraiture is a big part of aviation but often gets overlooked. Now static, air to air and portraiture requires a lot of the same equipment. My preference for all three is the 24-70 f/2.8 and the 70-200 VRII. Those two lenses get a lot done, provided a flash also for portraiture. Ground to air require a bit more like a 70-300VR, 80-400VR or my choice the 200-400 VR. In each area you have to make the plane seem desirable which isn’t always easy since they are out in the middle of the day most often and are in fact machines. But each plane has it’s own story and that’s what makes them special. 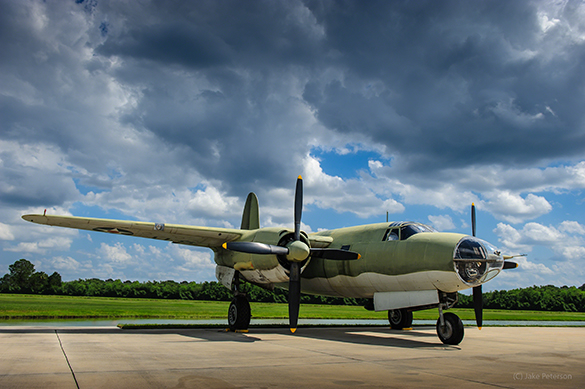 Now I know not everyone was at Photoshop World and knowing this they did something really clever this year by having the instructors who are teaching on the Expo floor put their classes on their website. So if you go to the top under tips, classes, downloadable classes you will see a link where you can download a PDF of my class. Isn’t that handy!