One of the most impressive acrobatic displays that can been seen at any airshow is performed by Sean Tucker in his Team Oracle Biplane. It truly is an amazing performance that combines high altitude manuevers with on the ground stunts. Over the years I have been fortunate to photograph his show several times but every time I always capture something else. If you go to an airshow where he’s performing I highly recommend watching the show. 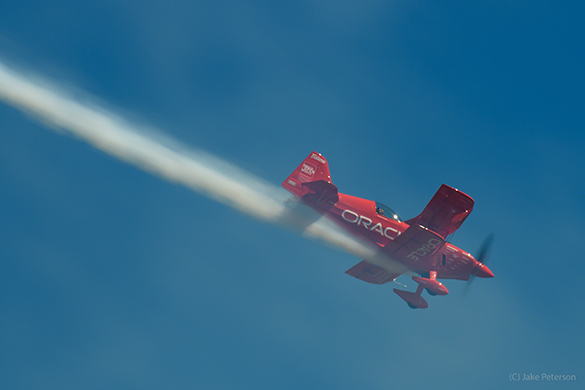 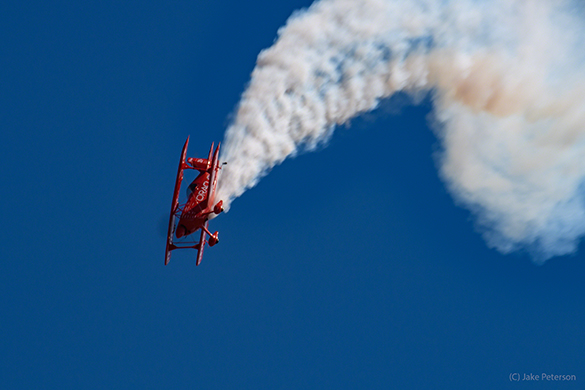