75 years ago today marked the beginning of four years of turmoil for the United States. While the rest of the world had already gone to war the US had stayed as neutral as it could be without declaring war. On December 7th 1941 the US Navy was attacked at Pearl Harbor by the Japanese government. The next day Roosevelt asked congress to declare war on Japan and shortly after Germany. This launched us into World War II and for many December 7th is day that will never be forgotten. Nor should it be. 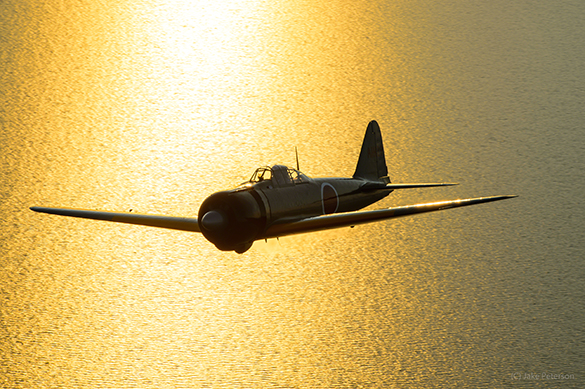 The events of Pearl Harbor have been studied for seventy five years and new pieces of information are still being discovered. What happened there has for some become an obsession. It wasn’t just a military operation but a political statement that is as analyzed as any other major event. For those that haven’t studied the attack, it can be summed up much more easily, the day we went to war. The Japanese Zero, as seen above, for a long time was hated but now is treasured as a rare piece of history. The Zero being the primary plane launched from Japanese Carriers to bomb Pearl. 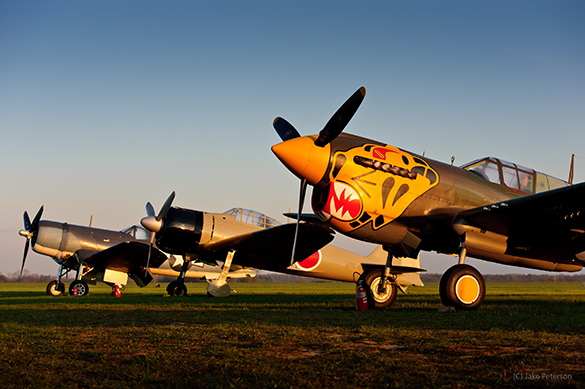 Among the Zero’s many adversaries, the P-40 Warhawk was an early contender at Pearl and in the Aleutian Islands. The later contender the FG-1D Corsair fought in many battles over the Solomon Islands, up and done the slot. Today all three can be seen together flying around the country. 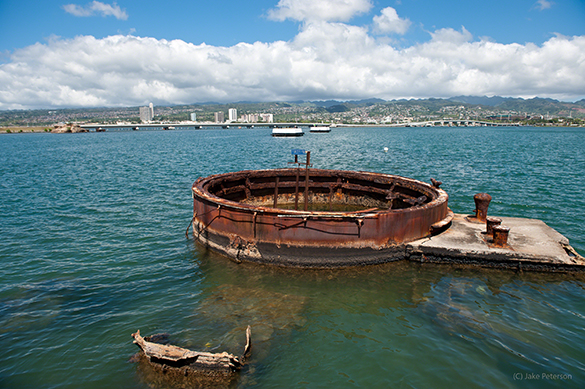 But one can never forget what happened that day and the many lives that were lost. While little remains of the Battleships and buildings that once covered Ford Island, Barabara’s Point, Hickam Field and Pearl Harbor, the stories have lived on. If you’ve ever met a Pearl Harbor survivor then you’ve met someone who has lived through something that no one else can understand. Take a moment day and say thanks, for it would be a very different world today if not for the events that happened on December 7th.