I realize I haven’t done a true aviation weekly post in a while and this actually won’t be a true one either. I wanted to talk a little bit about the Hellcat today since, one, I haven’t yet and two, there is actually an important date that coincides with today and the history of the plane. 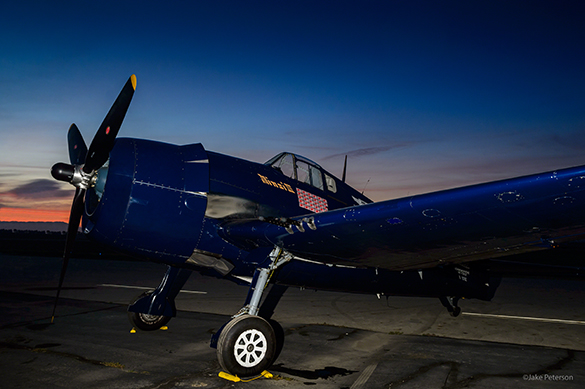 The Hellcat was a Grumman engineered and built carrier based Navy fighter that saw action in WWII and was retired from frontline service in 1954. It was still used for other roles in the Navy though. While the first XF6F-1 flew on June 26th 1942, the first Double Wasp R-2800 XF6F-3 first flew on July 30th 1942. The first production model with the Double Wasp engine first flew on October 3rd 1942 with combat readiness from aircraft carrier USS Essex in February 1943. But on this day seventy five years ago, XF6F-3 (O2982) crashed landed in Bethpage, NY after engine failure occurred. Test pilot Bob Hall makes a dead stick landing and walks away with heavy damage to the airframe. While this did setback the Hellcat, over 12,000 were built in the three years of production.