I wanted to post this yesterday but since yesterday was the anniversary of Pearl Harbor it seemed only fitting to push this back a day. The P-63 Kingcobra was somewhat of an unsung hero of WWII with most of the planes being sent to Russia under the Lend Lease Act. But with over 3,300 built they certainly saw their share of combat. December 7th was actually the 75th anniversary of the aircrafts first flight. 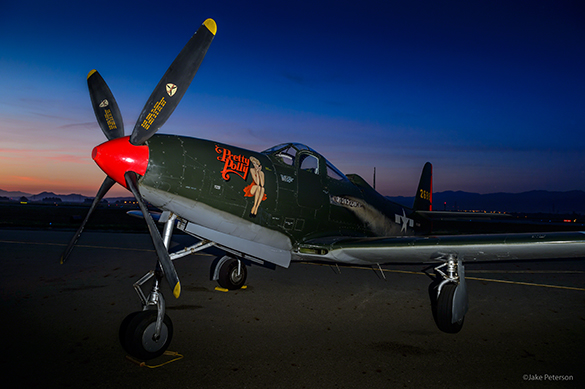 The P-63 was the “big brother” if you will of the P-39 Airacobra, both of which were built by Bell Aircraft. The P-63 was based off of the design of the P-39 while at the same time trying to improve on the P-39’s deficiencies. The P-63 was never accepted by the USAAF as a combat plane but did serve in training and target practice services. 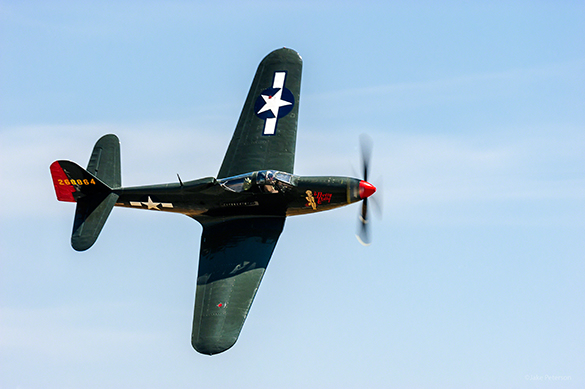 While certainly not as glamorized as the Mustang or the Spitfire, the Supercobra and the Airacobra did their duties. Today only a handful are left flying. Thankfully with the help of volunteers and private collectors more and more are being returned to the sky. If ever at an airshow I highly recommend stopping and looking closely at a Cobra because their design is truly unique.