If there’s one movie everyone like’s to quote, it’s Forest Gump. His running scene is a favorite amongst landscape photographers because all those places are iconic areas in the United States. Of course this one spot wasn’t even in the US it was further north in the Arctic. 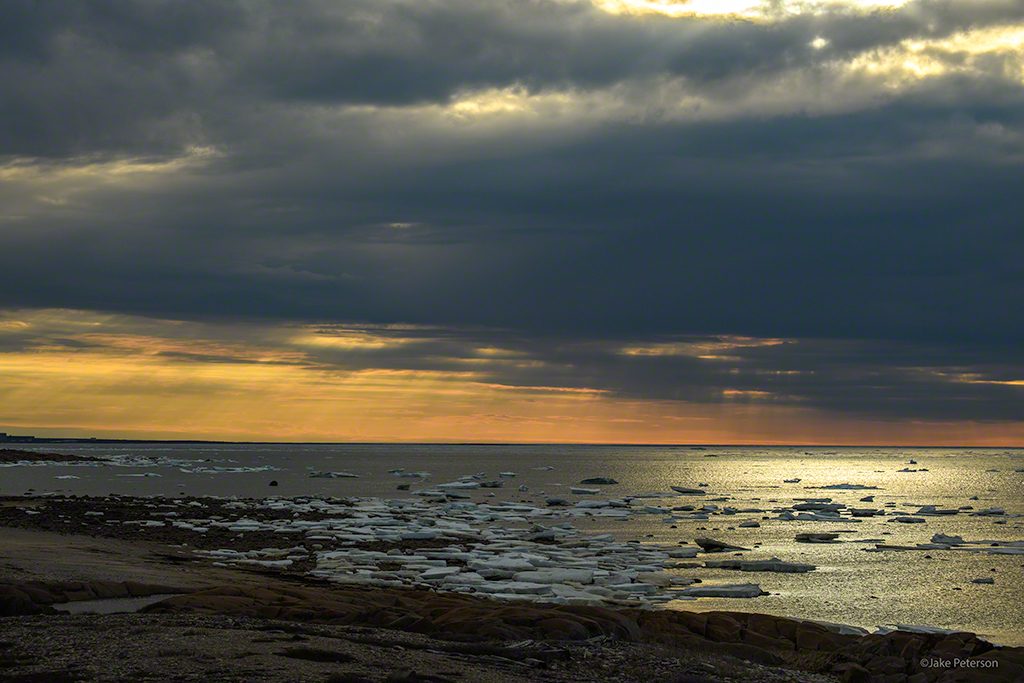 How you approach a scene will very much determine the outcome of your photographs. Everyone else when they saw this sunset immediately grabbed the widest lens they could and while it was worth going that route, it’s not the only route. 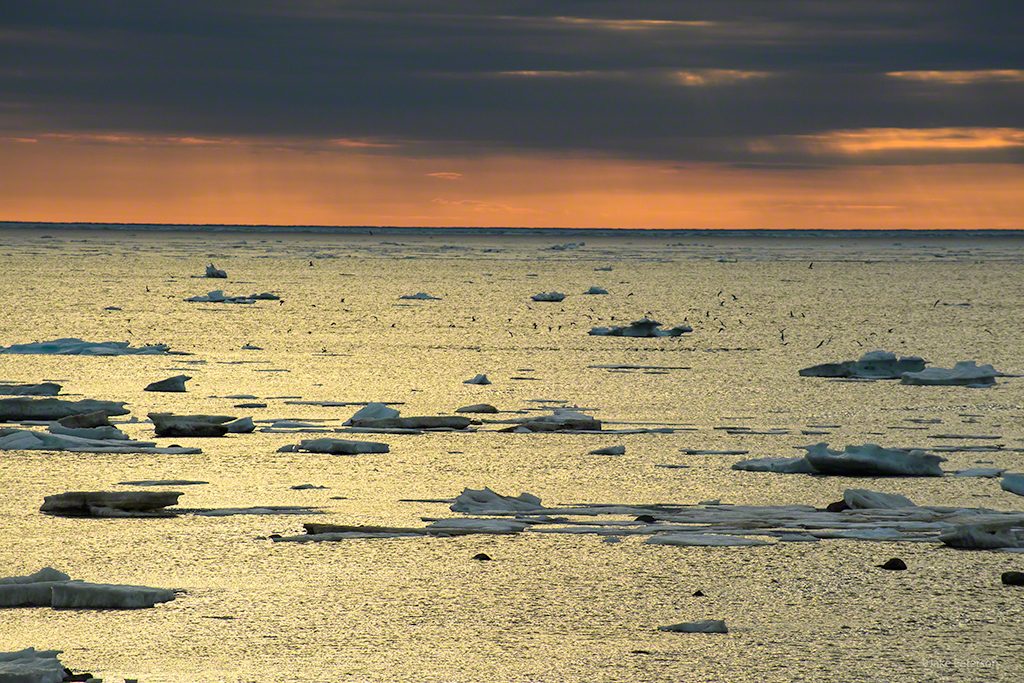 I grabbed the 70-300 VR for this one slice of that whole picture. An orange background and white water just popped more then anything else. Sure there’s icebergs and gulls flying around but that’s part of the story. And as Forest said, “it’s like a million little sparkles.”