The Spitfire has a long history throughout WWII as it was used on so many fronts. Since the first time it flew in 1936 to its introduction into service in 1938, the Spitfire went through many changes and variants as its capabilities and potential were continually pushed until production stopped in 1948. To many the Spitfire is the epitome of aviation spirit due to its design and its legacy. For those that flew the plane, they loved it because it got them home safe. 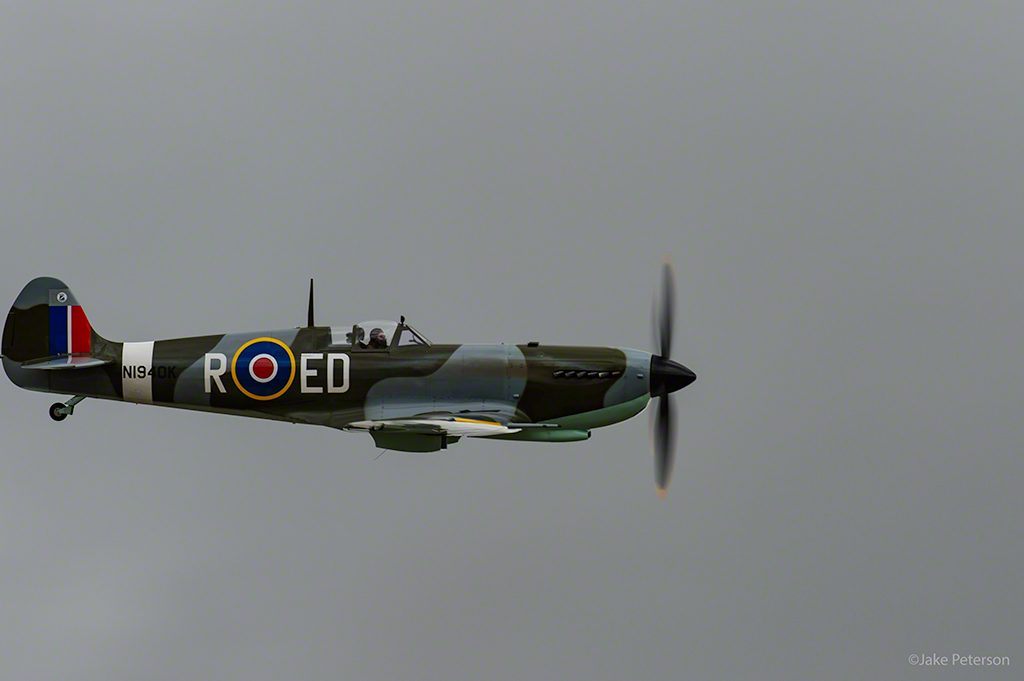 One of the fronts where the Spitfires was used and isn’t talked about as much was in the Mediterranean at a place called Malta. Malta was a 97 sq mi island which operated as a forward base between Gibraltar and Alexandria. Besides being a British Colony it had a surprisingly large population of natives with a combined total population of 250K as recorded by a census in 1937. The strategic importance of the island was great as allied planes and naval vessels could attack vital supply lines of the Axis powers going into Egypt. Rommel desperately needed the supplies to keep up his desert offensive. Thus a tremendous amount of ships, aircraft and personnel were diverted from other fronts between 1940 and 1942 to fight the defenders of the island. Despite victory almost in hand, the fortress was never captured but the losses that Germany took were significant.

On March 7th 1942 the Supermarine Spitfire Mk V made its debut on the island with 16 aircraft being flown off of the carrier HMS Eagle. Throughout 1942 more and more aircraft were flown into Malta by HMS Eagle and USS Wasp. The island had a unique compliment of Swordfish Biplanes, Bristol Blenheims, Bristol Beaufighters, Hawker Hurricanes and Spitfires. No one aircraft can be contributed with the defense of the island but like all battles it was the combined effort of all that made it possible.

The above image was taken a couple years back at Planes of Fame Airshow of Robert Defords home built Spitfire Mk V.