By now most of you had probably heard about the discovery of the USS Lexington in the Coral Sea by Paul Allen and his crew. Paul Allen being the co founder of Microsoft and besides multiple businesses is also the owner of the Flying Heritage and Combat Armor Museum. His research crew have made many important discoveries over the years including the Japanese battleship Musashi, the USS Indianapolis and now the USS Lexington. Thanks to some aviation experts one of the aircraft discovered on the Lexington was flown by none other the LtCMD. Edward Henry “Butch” O’Hare. 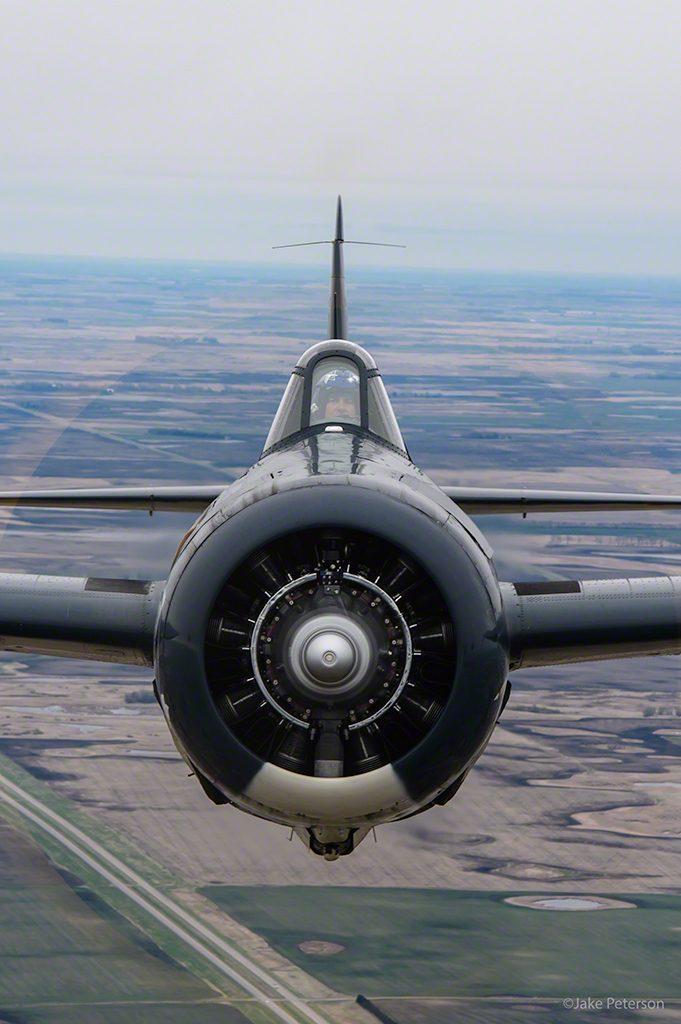 Butch O’Hare was the US Navy’s first flying ace shooting down multiple Japanese bombers on February 20th 1942. He was the first US Navy recipient of the Medal of Honor. He was also unfortunately shot down on November 26th 1943 and was never discovered. A US Destroyer was named after him as well as the famous Chicago O’Hare International Airport. The aircraft O’Hare flew while on board the Lexington was a F4F Wildcat.

The above image was taken a few years back of Goodyear built FM-2 Wildcat of the Texas Flying Legends Museum. The FM-2 was the license built version of the F4F.