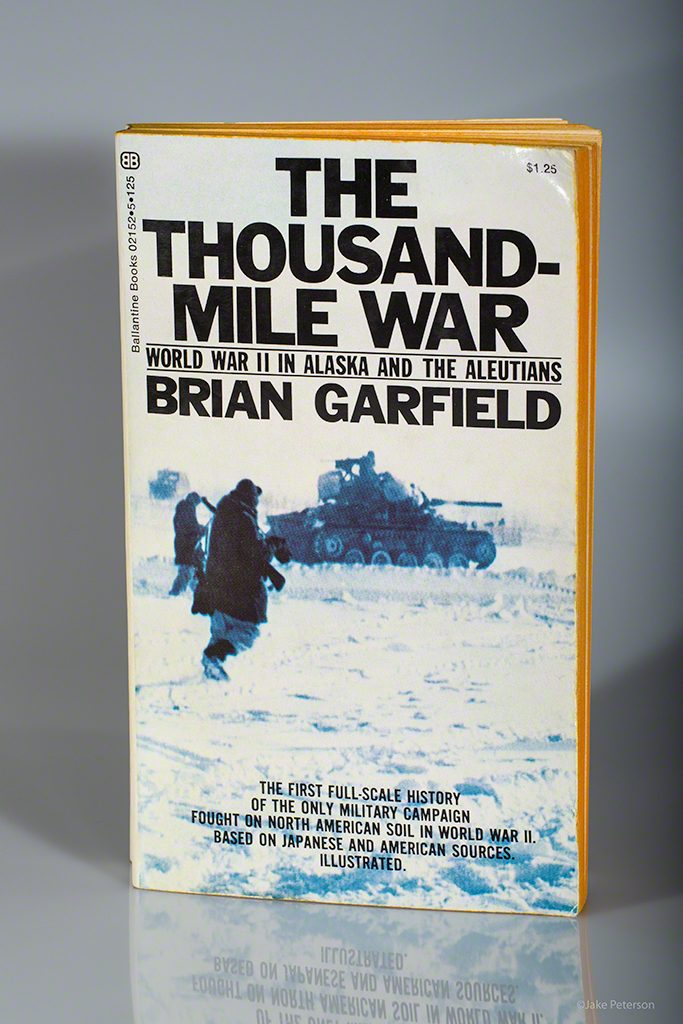 Technically this anniversary goes from May 11-30 seeing how the battle lasted that long for a very tiny island. Attu is one of the islands in the Aleutian Island Chain of Alaska. It’s a desolate place with lots of wilderness and very little civilization. In 1943 when the Battle was occurring supplies were incredibly hard to get as the nearest allied and axis bases were hundreds if not thousands of miles away. But the Aleutians were an important strategic island chain for further invasion of the United States. Due to the sensitive nature much of the battles were kept a secret from the public for fear of panic.

The battle of Attu was a bloody fight with almost all of the heavily fortified Japanese soldiers killed. Unlike the island of Kiska where the garrisons were able to evacuate. The fighting on Attu was tough as the island was made of mud, rock and permafrost. Vehicles sank and men wore out. It was three weeks of struggle but deemed necessary to secure the Aleutian Islands from further occupation.

I truly cannot explain in detail how much went on during this campaign or the struggles that happened on Attu for both sides. To really get into the history I recommend this book. It’s well worth the read.