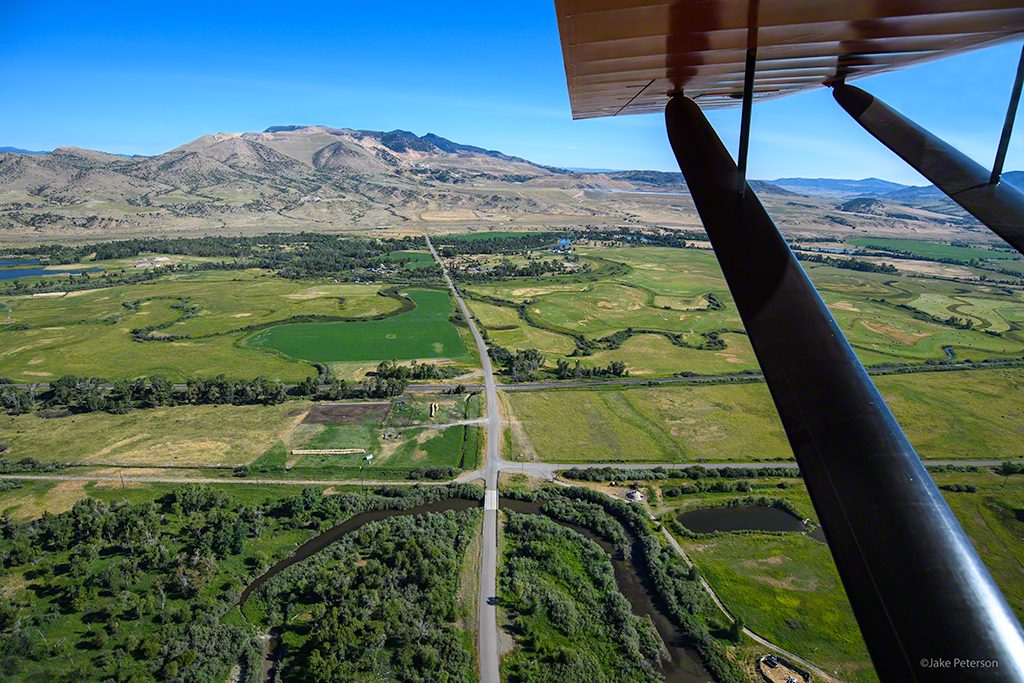 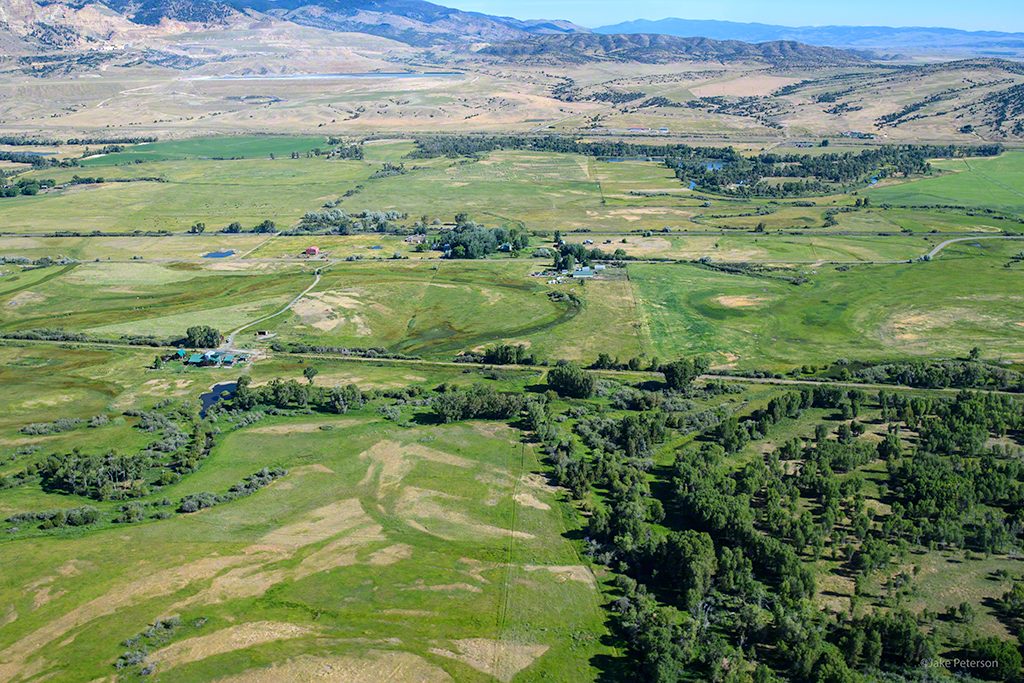 I actually have more of a question then a lesson here. If you get the chance to go up flying is it worthwhile to photograph the earth below you or not? Since I have never considered myself an aerial landscape photographer I can’t say that I really got into this sort of thing. But it comes down one of the basis of photography and that is every opportunity is a chance for another photograph. Since you never know when or where you might need a certain photograph, often times it’s best to just keep shooting so that you have plenty of options, right? Well that’s my thinking at least.

But to add another layer of thinking to this. When you’re flying and you have the chance for an aerial landscape shot, do you leave the strut of the plane in or take it out? The same could be said with a commercial plane if you have a seat over the wing. Do you even have to choose or can you just take both images? If both options are presented and you can do both I tend to lean towards that. Again it comes down to taking advantage of every opportunity that comes your way. In a travel piece having that strut in the photo could add a little more backstory. For an environmental or commercial purpose maybe having a clean look is better.  These are things to think about when you’re out shooting because you just never know.