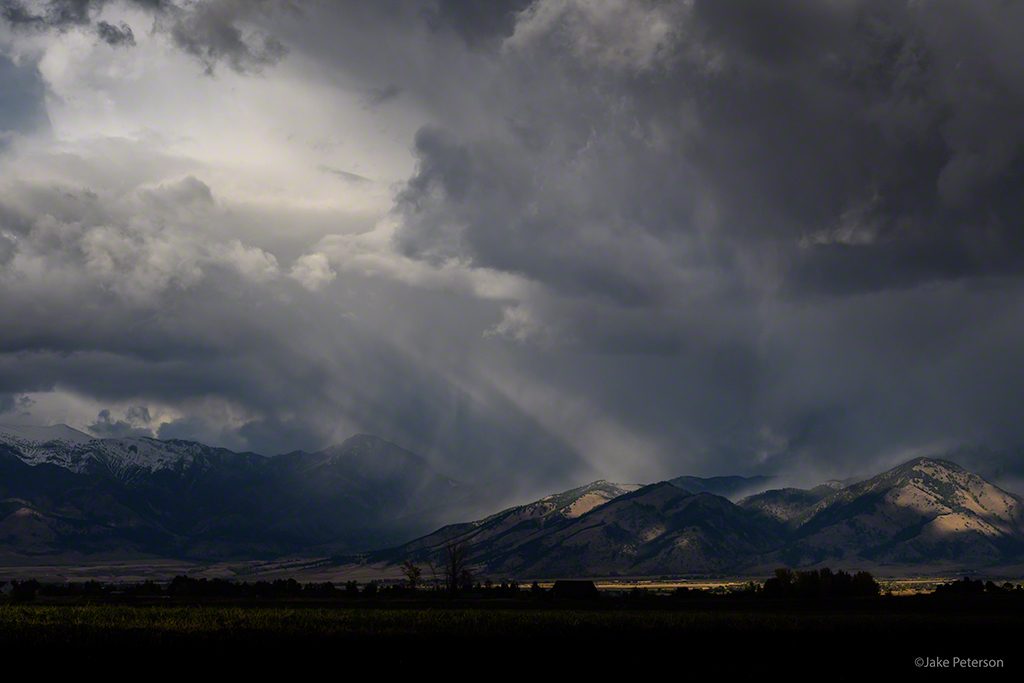 Photography is all about capturing those moments in time so we can go back and look at them. That’s why it’s important to take as many photos as possible so you can see the changes that are happening around you. From an environmental standpoint, every year you photograph landscapes or wildlife and then you go back and see those same areas or critters, you can see the changes that have occurred. Last year one important lesson I learned with the crazy weather system we had, was to go out more on the days that had terrible grey skies. I thought nothing would come from them but I learned that often times they would yield just a sliver of light and that sliver would be enough for a single image. Now I still go out to these same spots and still see the changes but every time I try to learn and improve on them.