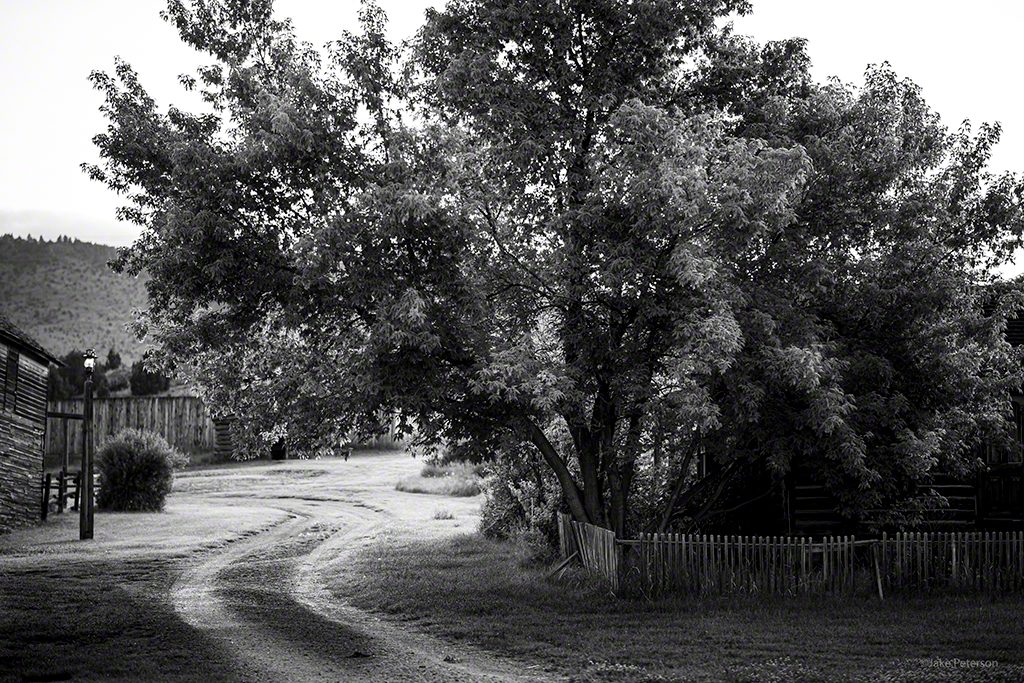 It’s been a while since I’ve done any black and white shooting but on this occasion it just made sense. This Cottonwood tree was the only thing blocking out the sun which normally shooting into the sun doesn’t do much for backgrounds but in a black and white it makes for a clean background. The rest of this was just a little finishing in Adobe Camera Raw.