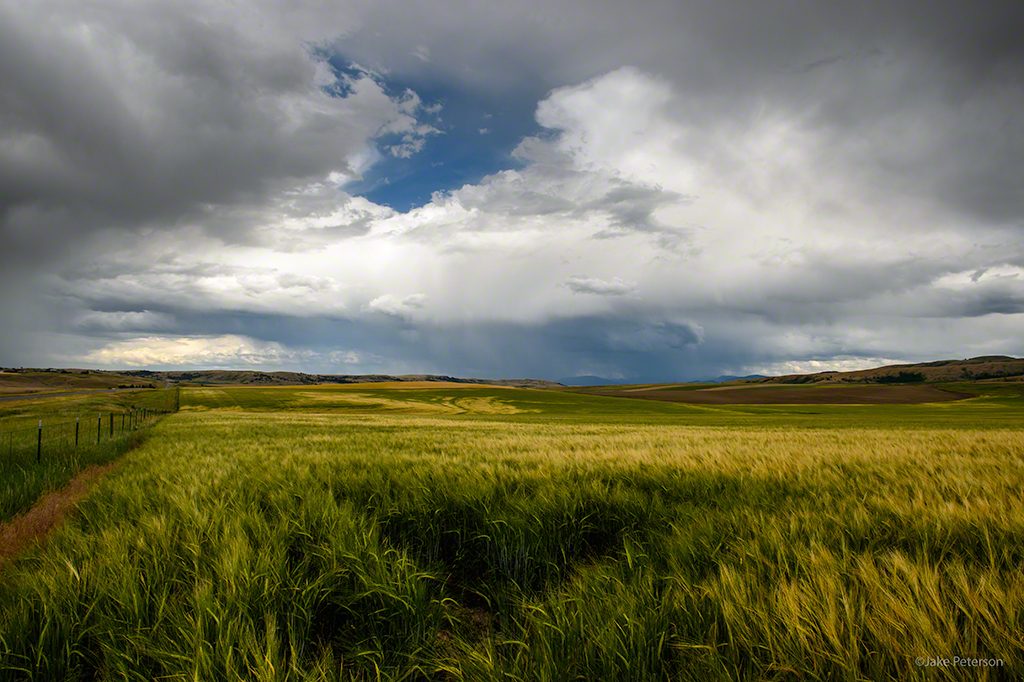 The year has gone by fast yet again and already the fall storms seem to be rolling through the valley. Nights in the forties are already starting to become normal which for August is pretty abnormal. Last night we had one heck of a storm blow through, very much like the ones we would have in the spring. Unfortunately, I was nowhere near a good spot to stop for it but it reminded me of this encounter in a previous year.