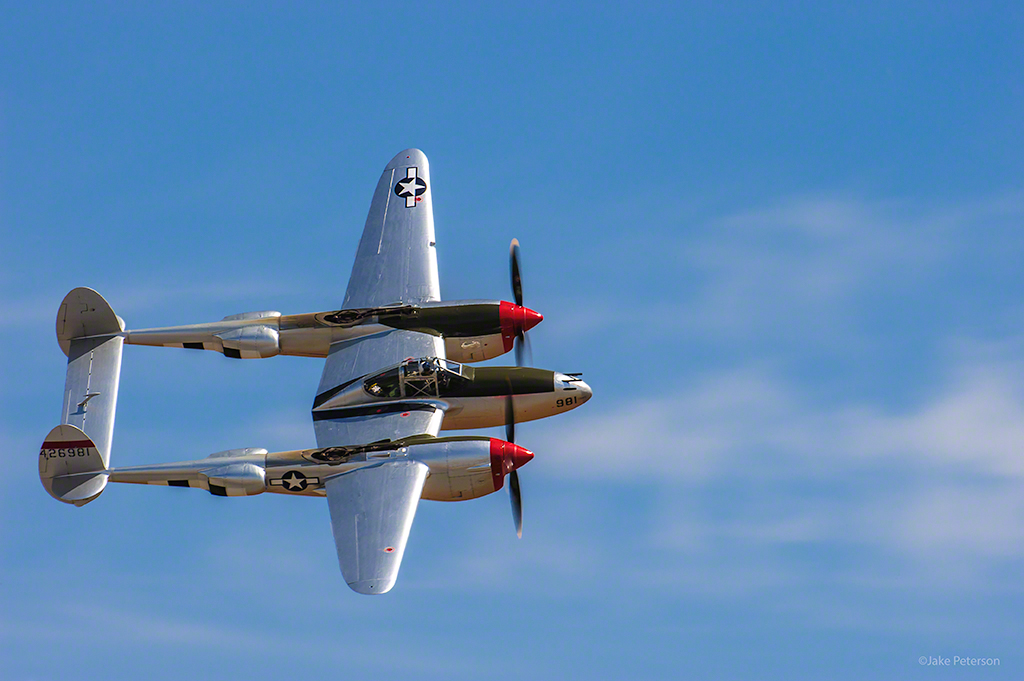 The world of aviation is filled with its hero’s but some certainly do stand out more than others. One of those men is Richard Bong, who flew P-38 Lightnings in the Pacific Theater. He was a natural-born flyer and took every chance he could get to be in the skies. He considered his gunnery inaccurate so he got as close as he could to his target in order to score as much damage as possible. With his tactics and skill, he became the highest-scoring American fighter pilot in WWII. By December 17th, 1944, he had racked up his 40th aerial victory. It would also be his last.