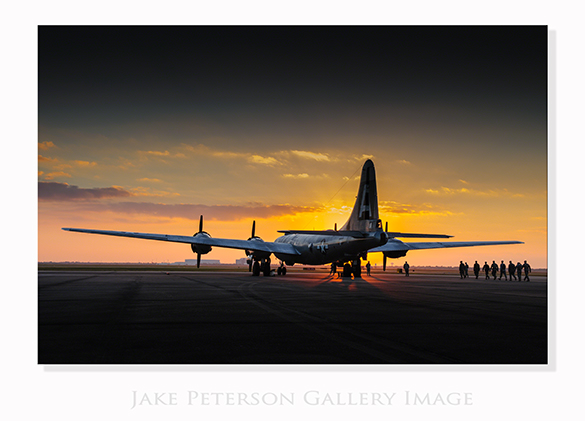 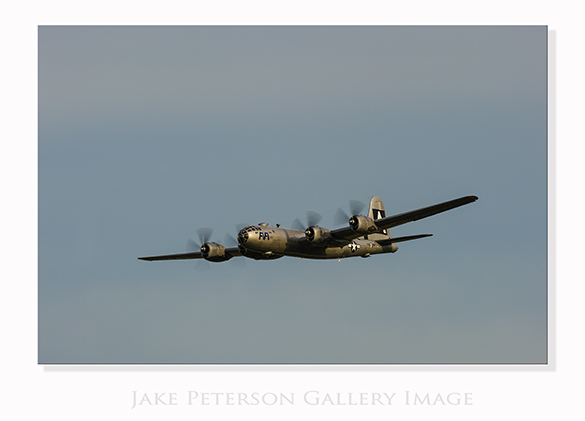 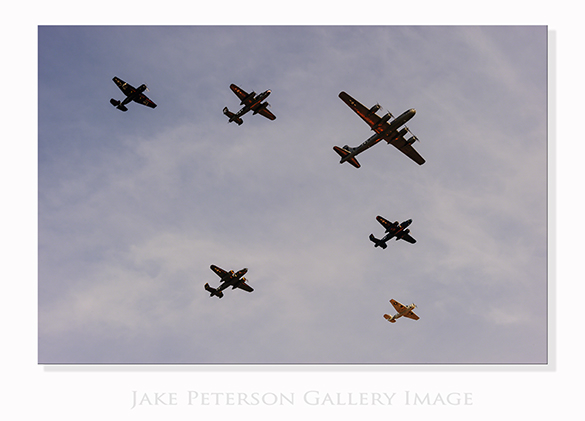 When you’re out today celebrating the holiday festivities with friends and family, drinking and eating, and enjoying life; take a moment to remember those that have fallen protecting the freedoms we enjoy today. Today we remember those that served this country.