One of the best parts about being a photographer is you never know where it will take you. Each time you step behind the camera you get a chance to learn something new or experience something you hadn’t before. This past weekend at the Three Forks Fly-in I got the chance to go over to a place I didn’t even know existed in Montana. The Lindbergh Hangar. 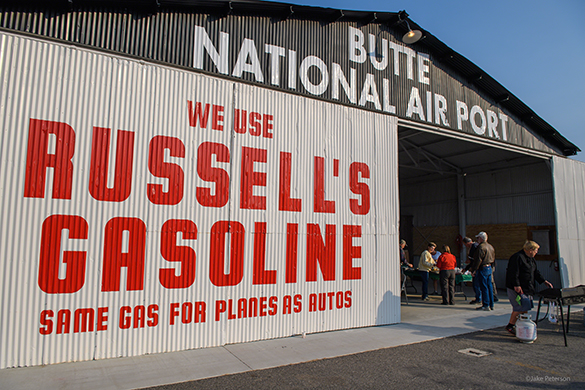 The hangar was built in 1921 and has been a historical stopover for pilots at the Bert Mooney Airport in Butte ever since. In 1927 Charles Lindbergh stopped by in his Ryan NYP, Spirit of St. Louis, as part of his tour campaigning around the United States. He gained world renown fame earlier that year for flying across the atlantic. Part of the tour was to help establish safety and economic growth in government issued mail contracts as well as commercial aviation. Lindbergh spent four days at the hangar. 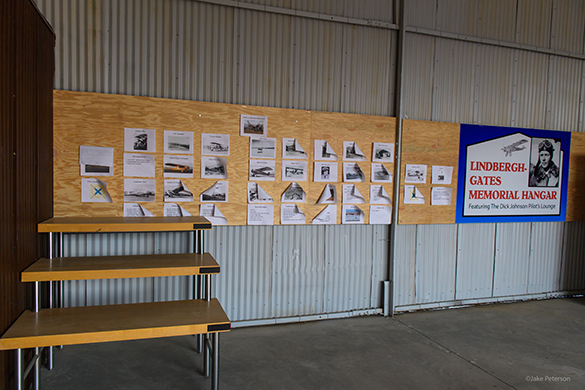 Every year members of the Montana Antique Aircraft Association go over from Three Forks to Butte for a special breakfast. It helps to support both the further restoration of the hangar and the progress of Butte Airport. Both are growing. The hangar still has all it’s original siding but has been repainted and updated on the inside. The inside now has a memorial for Dave Gates, former board chairman, and Dick Johnson, Butte flight instructor, both tragically died in plane crashes.

Why is the foreground always needed? If you think about all the good shots that you run across with a great sky but nothing to put in the foreground, it tends to beg the question do you take the shot or let it go by? Well this past weekend I was thinking about this and decided to take just some quick shots of the sky. It was beautiful so why not. As a Friday thought before going on shooting this weekend think about doing something that’s outside the standard rules of thirds and see what you come up with. 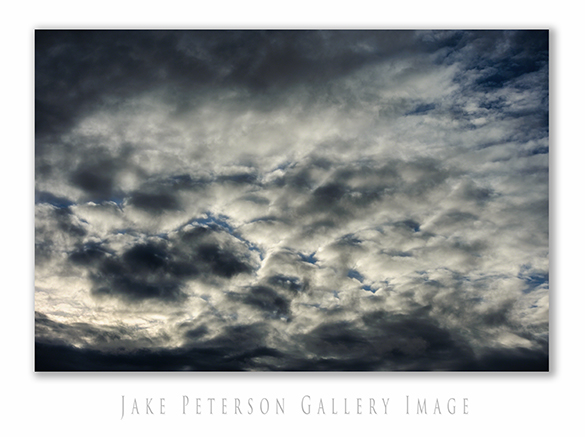 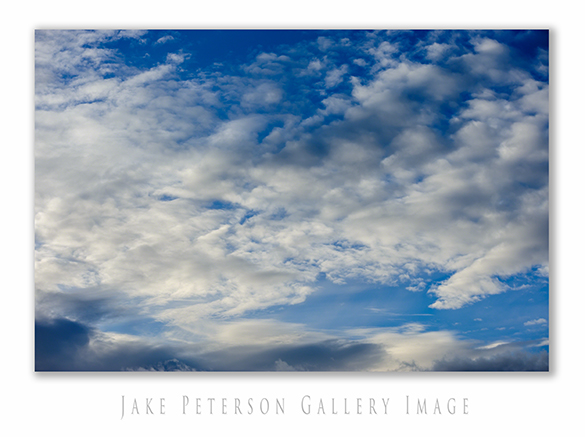 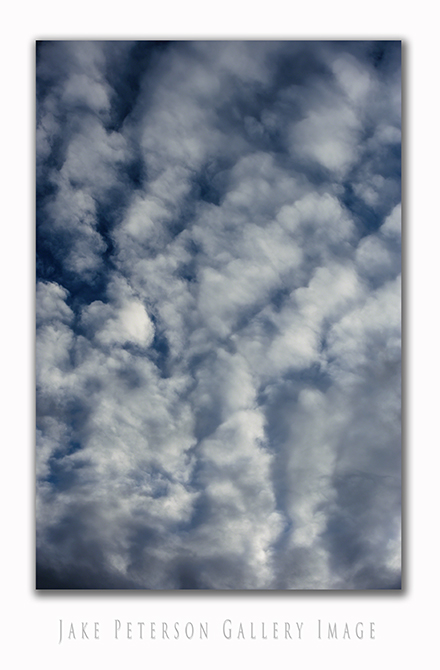 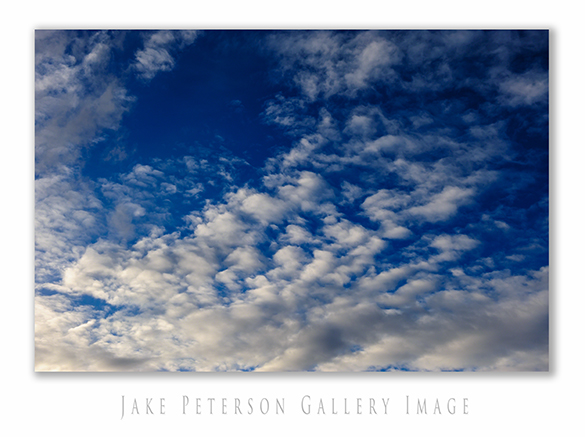 A little ways down from the barns was this great water tower and it seemed to me to make a good simple click. 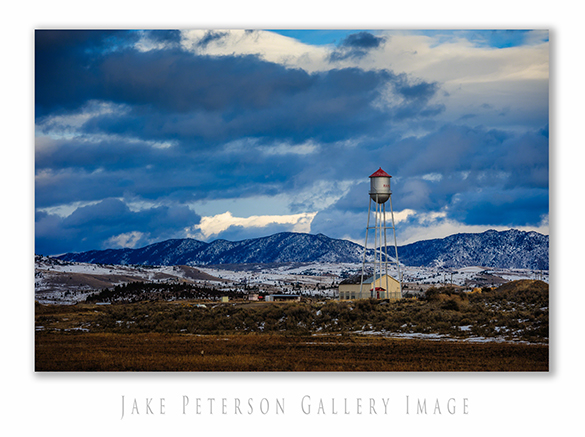 The great thing about living in Montana is that it’s not hard to find a good old barn to photograph. It’s basically one of the iconic foregrounds to have in any sunrise or sunset photograph to symbolize the old west. I constantly search for more great barns to photograph because everyone tells a different story. This particular one was right by the side of of I-90, not exactly the most picturesque of places but there was nice clouds so worth a click. 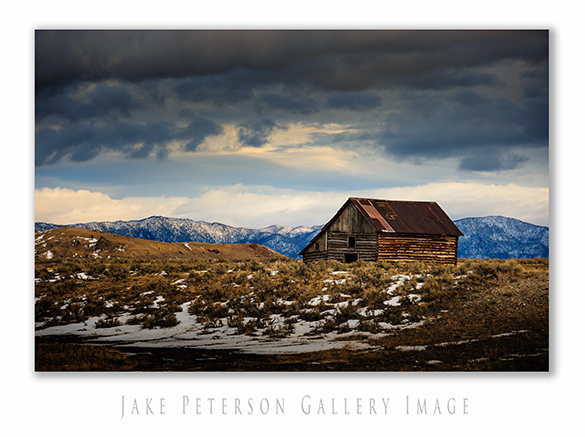 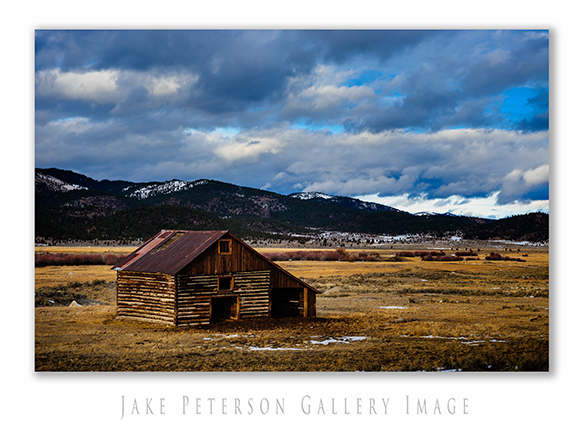 I had a challenge with this one. You can see which side of the barn had better light on it but there was also a metal fence which sucks! In order to get the best skies for the background I had to get up higher. Amazing what a difference a three foot difference up can make.