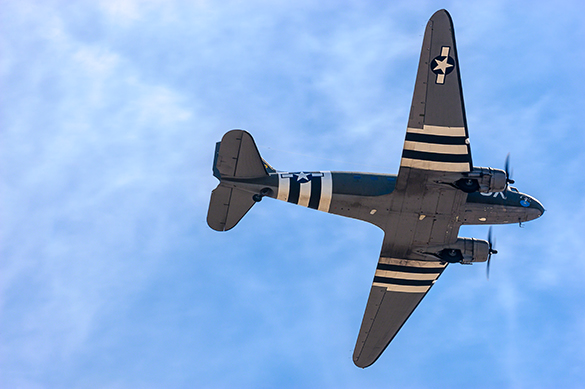 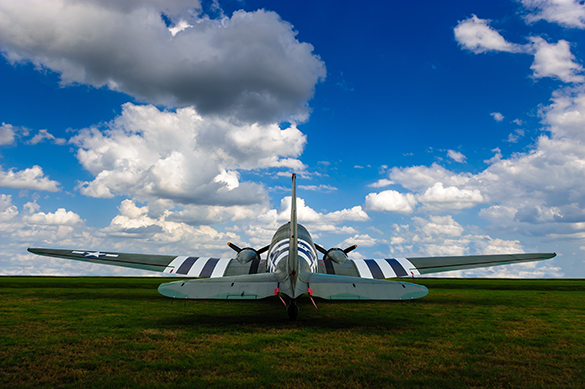 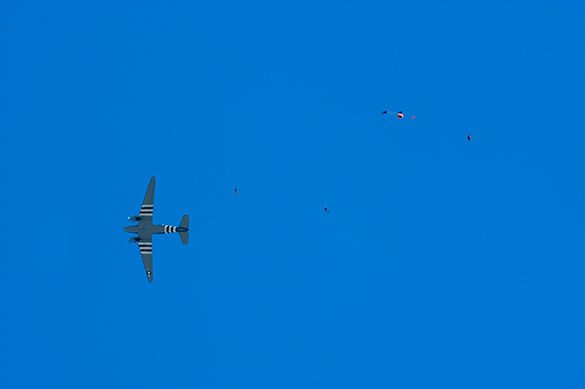 That’s right I’m heading to Oshkosh next week! I’m so excited to be going back this year after going in 2011 and missing last year. It is just so much fun with so many different planes and people you never know what to expect. Photographically it is a challenge, not because of the lack of subjects but for having to many subjects to choose from! It’s like a smorgasbord of planes, there’s something for everybody! I can’t wait! 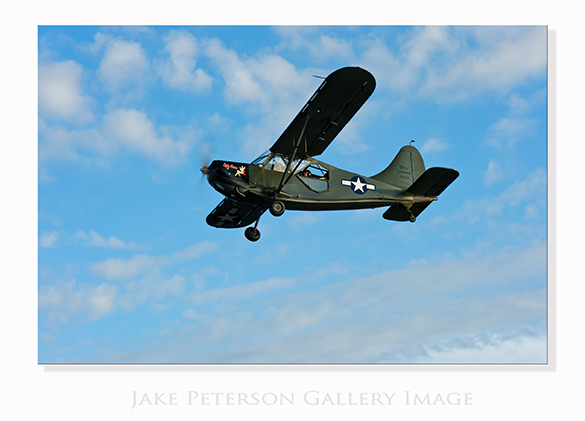 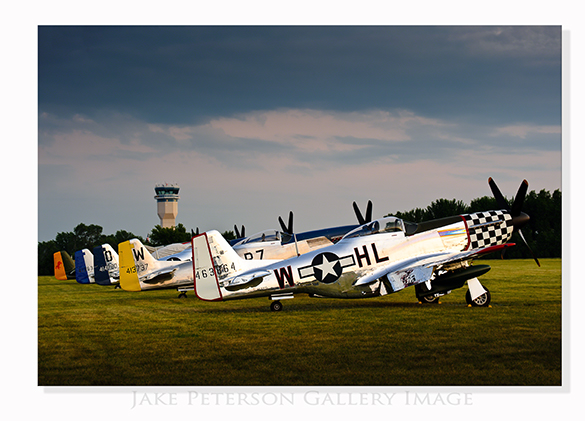 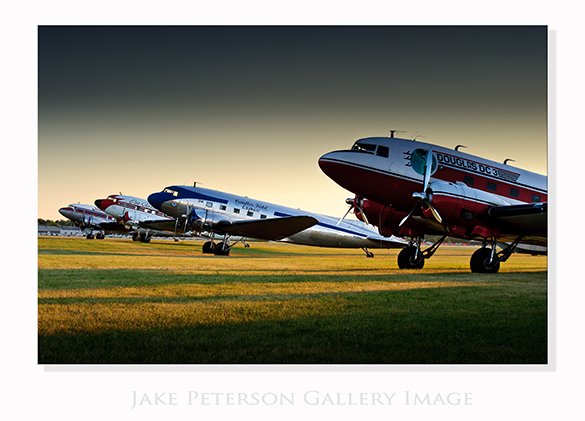 Now for those of you wondering I will be camping all week but not to worry the blog will still be going! 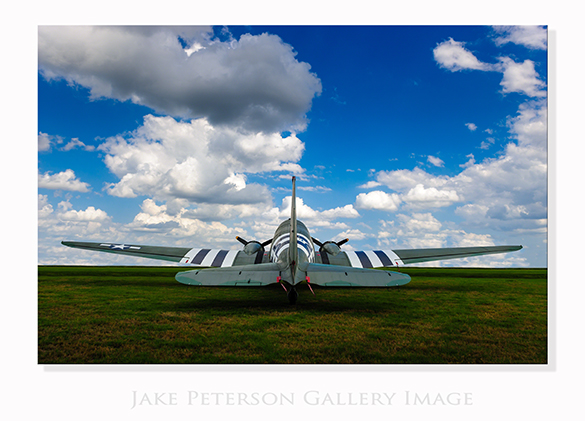