How do we get better? Well it comes from a lot of time planning, some researching and of course a lot of practice. Sure a touch of luck never hurts anyone but it can’t be relied upon. That’s why it is called luck. Last year I got hired to do a lot of product shots for a company. It was an entirely new set of skills that I had to teach myself but it was worth it. While I completed the job that I needed to do, there is still more to learn and playing around in the office never hurts. 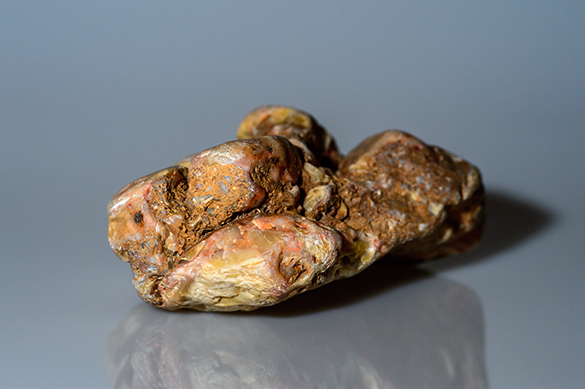 It seems like every time I go out to do one thing I end up coming back with another. I go out fishing and I return with rocks. Why, because they are cool. I know somebody in Florida who on every trip he goes on he tries to find an interesting rock to bring home. They tell stories just as much as a photograph does and sometimes they look even cooler. Sounds to me like a good subject to play with. So that’s what I did. I took three different rocks and played with lighting scenarios. This first one I found a while back and still really like. It’s a conglomerate with multiple fragmented rocks held together with mud that has hardened to become a type of cement. Isn’t nature cool! 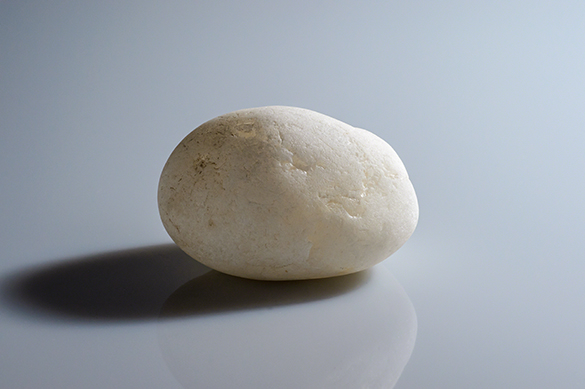 This is one of the most common rocks in the world, quartz! What’s different is that it is completely smooth and round like an egg and it was all done with the river. Why pick an all white subject for a flash test? Because it’s a challenge. Not only does the shape make it interesting but the white is very easy to overexpose. Little objects are great to work with and can be great learning tools. 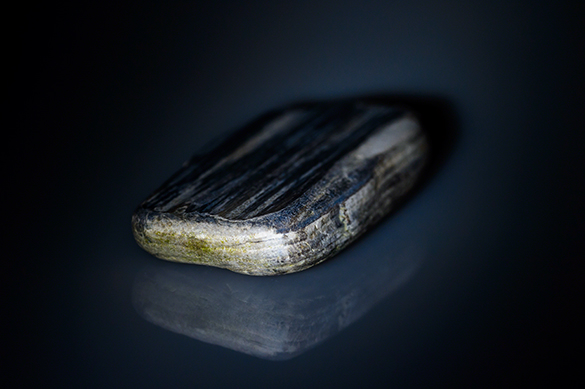 This last one looks like petrified wood but it isn’t It’s just sandstone but because it has so many dark lines I wanted to keep the whole image tone dark so instead of flash I used a pen light. Simple. You’d be amazed what you can learn by taking the ordinary household object you find laying around and photographing them. The trick then becomes applying that knowledge to your photography. Taking notes is a great way to do that, especially if it’s an iPad where you have the image to reference. Perfection doesn’t come by doing nothing. You have to keep practicing even if it seems stupid at the time, you never know where that practice will come in handy.

Yep that’s right they’re rocks, or metals if you prefer. Why I am blogging about it? Cuz I can! In all reality it’s just fun to blog something different as is it’s also fun to photograph something different. These are two perfect examples. The first one is drip copper and the other is Silicon. Both are valuable metals that we all use everyday in our computers, iPhones and iPads. I photographed both in my office just to have some fun one day and poof a blog was born. Ah how marvelous it is when things work out together. 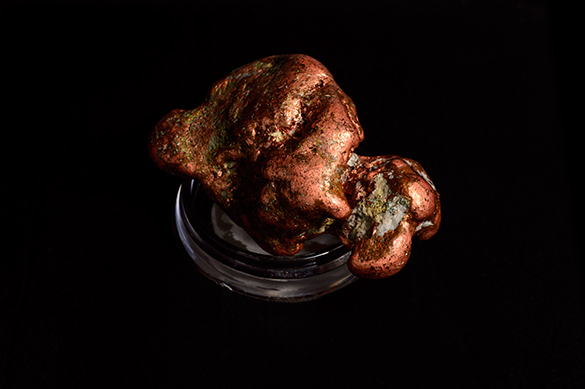 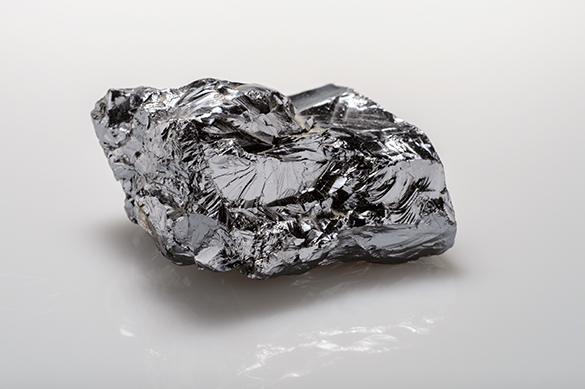