I just flew in to Mammoth the other day and it was a first for me. It was quite an enjoyable flight especially since I got to see so much of the country side since I spent my childhood traveling through most of it. Well at one point I looked outside the window and saw Monument Valley going by underneath us. It’s amazing how much smaller everything looks from 36,000ft as opposed to looking up at everything from the ground with a 24-70. Of course it also looks a little different using an iPhone as opposed to a D4. Still just an absolutely beautiful place. 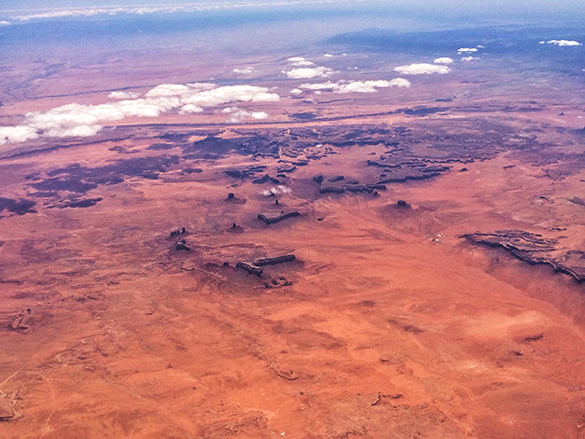 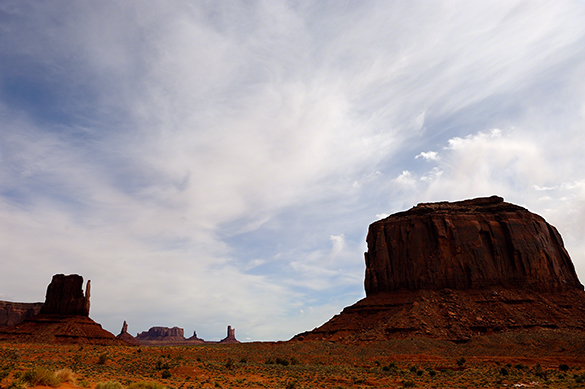 For the past couple of weeks i have been working on remodeling and updating my site. Much of this was due to my good friend RC Concepcion who not only helped with the remodeling process but has taught me a number of things about wordpress. Well with Photoshop world done, which was one great event, i went back to tweaky things. Yesterday I put up a number of galleries showing off some more of my work. I ended working on so many that i actually ran out of space on my site in the ftp page and there’s still more to come! Give them a look see they are all up top, well worth your time.

Amazing how long it feels since we were all at Monument Valley with Russell and Tom. Probably cause Photoshop World was so soon afterward. That was a blast too! Both trips were great but i had no idea what Vegas Photoshop World would be like. In the last couple days I’ve had some time to really play with the images from Monument Valley and some of the nearby sights. The trip was over so fast and having such a good time i wanted to show some of that experience, fun and beauty that the rest of us were seeing.

Yep they most certainly are. Out there in the desert with the rocks, open skies, and beautiful light, the mood is easily set for B&W’s. The possibilities just seem to be endless, like this butte. Now I never heard the name for it but I’m sure there is one, or three, since everything out there was once named by the Navajos and then later renamed by Harry Goulding. Amazing how much history is in that valley considering it’s full of…rocks.

A less known area yet in no way lacking of splendor is the private tour needed behind the 17 mile loop. To our great surprise was first the amount of vegetation around caused by the somewhat recent rainstorm and second that so much rain had come through that it had pooled in some areas and created mud, that dried. I know what you’re thinking, why take a picture of mud? Well the light hitting it was late afternoon light, and the cracks in between each tile became prominent with the shadows. Since the best black and whites are made from light and contrast it’s as Dad would say a no brainer. Always fun throwing him in here, kinda like a little voice in the back of my head, why not try this, what is the meaning of that, if you move this slider….

Yesterday we got to go on a private tour to some areas that you can go only go to with a Navajo guide. It’s not hard to see why they don’t won’t many people back in those places, they were great spots. This one is back behind a formation called the dragon. From this point you can see all the way back to the Mittens and Merick. The view was spectacular and the clouds came in bringing in that great drama that is otherwise unseen in the rock walls. Now there are a few more formations to see but not right now.

One of my favorite places down here is the Valley of Gods. It doesn’t have the same mittens or formations as seen on 17 mile loop but it does have a certain tranquility to it. The light bounces around from one side of the canyon to the other and creates drama between the clouds and their shadows. The road itself is a lot of fun not only to shoot but also to be launched out of your seat, Dad made that happen a couple of times.

It’s just like i remember it, the formations, the light…the dust. Yep it’s all still here, hard to believe it i know the rocks not moving and all. It’s fun being here this time with the folks and Russell, much more conversation taking place than me being here myself. After a rousing dinner at Swinging Steak, a great place that cooks everything on a swinging grill over a mesquite fire, it was off down the road chasing the storm and potential opportunities. We got to a pullout and stopped as the last god beam disappeared. The light shown through the clouds creating patches of light all over the place including this one butte. Not a lot of drama but enough to have some fun.

Action! I still can’t believe it but for the second time this summer I’m back down in Monument Valley, this time i get to be with my folks and some friends. I won’t be camping this time, which is a big switch from the last trip when i woke up under that massive open sky every time i opened the tent. The view at The View Hotel is still great, even though it’s a tongue twister. The skies weren’t as magnificent when we arrived, the clouds just weren’t there. That didn’t stop us from taking a few clicks while enjoying the approaching night.

admin Blog, Landscape May 21, 2010Monument Valley, Valley of the Gods

Another killer area just a few miles north of Monument Valley is the Valley of the Gods. This is another great loop with great clouds to go with the formations. I just loved it. The whole area was a lot quieter than 17 mile loop which made it rather eerie. The formations were much more narrow and taller which also fascinated me since it was only a few miles away there were no formations followed Monument Valley.

Shooting in the valley was pretty simple, drive get out with the D3 and 24-70AF-S, -.5 exposure compensation and have fun. Something exciting about having that camera on the lap driving down the road. Almost like you’re chasing the image down, it’s a race to the finish. With the clouds moving as fast as they were, it was a fast race.

It was hard going to sleep Thursday after the show i saw and the excitement i had for the next morning; o wait what am i saying, no it wasn’t, i was tired! I was excited the next day to to start looking around and exploring the area and what better place then the 17 mile loop right there at the valley. The loop takes you through all the formations except for a few places that you need a guide for, and its a lot of fun. One of the best parts is that clouds stuck the whole time.

Just can’t get much better than wispy clouds and a slight breeze with strong light and blue skies when it comes to these formations. It was fun seeing all these rocks after all the movies i’ve watched, after a while i started pointing them out, saying “o yea!” The bumpy dirt road was fun too, nothing like losing your spleen on a road trip.