It’s been a great week back home with the family enjoying the holiday festivities and the general laziness that comes with it. As is always reality does set in with the return to Montana. I loved spending time in the Sierra’s as I always do but it is nice to be able to return to somewhere else that I love being. 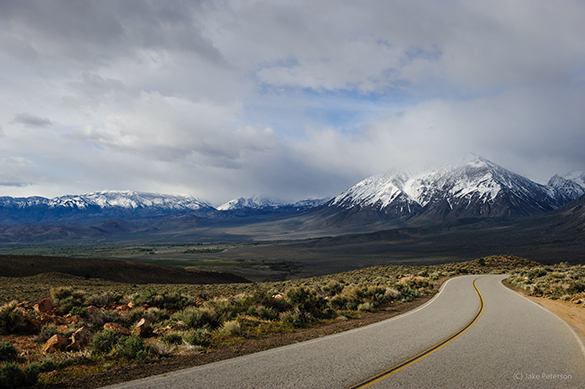 It seems like the never ending story, the constant desire and need to get everything processed and into the gallery. With Aviation it seems that the files never stop growing and the need to keep processing those files doesn’t end. It’s a little different with critters, it goes by a need to need basis with no processing required. One of the perks you could say. Well everyday I keep working on bits an pieces getting everything updated, here’s one that i just got finished. 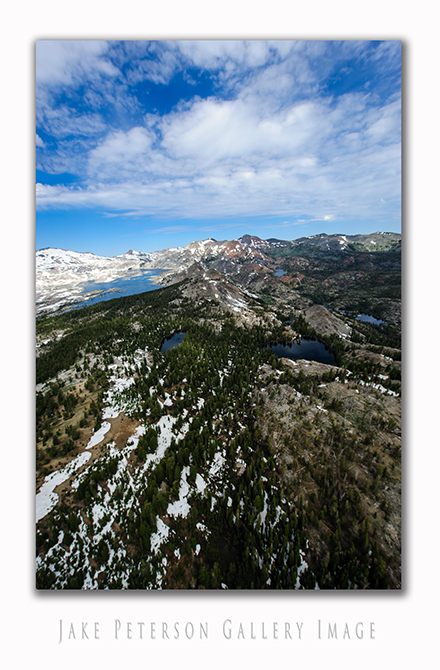 A while back Dad and I did touch and goes in a HU-16 Albatross over Lake Tahoe. It was a ton of fun and since it was January there was still snow on the mountains. I had never done aerial work before but it was a ton of fun. It was a whole new perspective looking at the land, and it amazed me how much of the Sierra’s isn’t seen from below.

I normally don’t blog on the weekend but since I wasn’t able to blog this past week due to some technical issues, I thought it would be wise to have a couple simple post up for enjoyment. This was a quick shot taken a few years back of the Sierra’s from Owens Valley road.

With the Holidays on the way, faster this year then what I thought it would be, it’s seems harder and harder to get out at the moment. This past weekend was just tremendous fun with my friends but didn’t lead to too many photographic opportunities, even with the lunar eclipse Saturday Morning which I heard was great. Since i still wanted to bring something on this Monday to those sitting in an office chair, I thought that this image would be appropriate. This was taken last winter in the Sierra Nevada Mountains. Right now I’m wishing we had the same amount of snow up here.

Since the whole point of this past weekend was to get as much shooting in as possible, after Convict Lake we continued down the road towards some of the great granite peaks outside of Bishop. Now normally the first thing that comes to mind when the word granite is said in reference to the Sierra’s is either Yosemite or Alabama Hills. Well there are actual a number of great places just outside Bishop that are great shooting.

As you can see i kept with the black and white theme it just seemed fitting for that morning. We had a lovely storm come through starting this past Friday and as we headed further south it got better. As the clouds moved over the mountains little pockets opened up and light spilled over the granite. Nothing lights up like granite does.

All of these shots are just quick clicks of the mountains, nothing complicated. Post was even easier, a little ACR and Silver Efex Pro for the conversion to black and white. When natural beauty strikes all that is needed is to look.

A couple of days ago, before it started snowing, again, we were out scouting getting a feel for the area now that it supposedly Spring. We went down to one of the local spots just off the highway that we tend to go to quite often. It’s a nice spot to gaze at the Sherwins and right now they are covered ion snow. It’s one of the great things about Spring, dry roads and snow covered peaks. All this basically translates to good black and whites. We had good clouds that day obvious sign of an approaching storm. The whole time I was out there the thought of shooting in black and white made it real easy to get some good images. That only comes with practice.

Lately Dad and I have been stuck behind our computers working on this and that so we decided to get out for a little bit and try to do something with the snow that came in yesterday morning. Well after the two days of rain there wasn’t much left in the flats, but the Sherwins looked great.

I know i have said this before but it seems to be stuck in my head especially after this last weeks lessons on landscape photography, black and whites are hard. I keep working with them, to the point of just walking around with the camera set in monochrome to visually see without color. While photographing the Sherwin’s, trying to capture the magnificent light poking through the clouds of a thunderstorm, i was thinking about how to make the best image possible. Since the light wasn’t creating anything colorful it was a simple decision to shoot while thinking B&W perspective.

The god beams coming down were just spectacular, there really wasn’t any way not to make a good shot of them. Then there was one peak, Mt. Morgan and the cloud that had light on it. The entire peak stayed surrounded with dark clouds except for that one that kept getting brighter, until the opening disappeared and the light stopped coming through. It was a nice day.

I think i have a dust spot in camera body. Probably a big one.

For the last few days we have had great thunderstorms. When i drove back from Montana on Sunday we had a great one come through the Sierra’s and i managed to catch a part of it out at Benton Crossing. The grey mass was large enough that i saw it all the way at Tonopah, it was one big cloud. Of course it wouldn’t be complete without some great lightning, combined with some thunder to produce a good spring storm. A couple quick shots and a simple conversion to make a few images.