My favorite part of Photoshop World, photographically, is the day before all the learning begins. The Precon that takes place the Monday before the classes start houses some of the best advice while being able to practice it. Live action shoots are held among a number of different photographers and different fields of interest. Over the past few years I’ve been able to go to many Precons and taken some of my favorite images at those Precons. What will today offer? I don’t know but I can’t wait to find out. 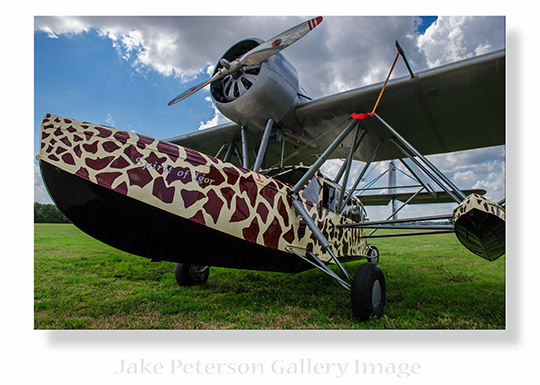 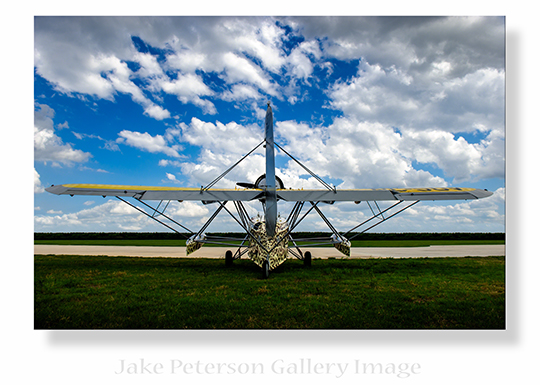 This is one of those favorite images of mine but then it’s also one of my favorite planes. The Sikorsky S-39 down at Fantasy of Flight was one of the subject planes we had for our Precon a year ago. It’s a just a beautiful plane with a really unique look.

This image has been on my mind since I took it last April. This was taken at Fantasy of Flight during Photoshop World’s Precon Safari. This is a Sikorsky S-39 Flying Boat. It’s a pretty rare aircraft from the 1930’s. In fact there are only a couple left in the world and this particular one is the oldest still flying and the only one of this model left. Needless to say it’s pretty darn cool! 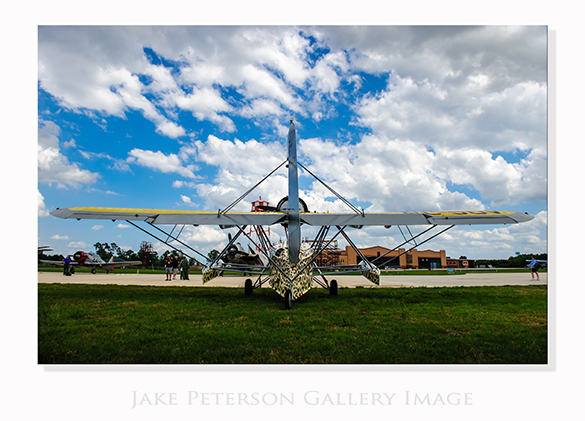 Now I didn’t finish this image when I finished all my other ones from that day for one reason, it was going to be a pain in the butt! It was. Unlike other aircraft I’ve photographed from the ass before, this one has lots of cross bars and wire braces. Those braces make it very difficult to work around, especially if you are trying to achieve a clean background. It takes a lot of time cleaning up in between all those areas. In the end though it’s worth it. 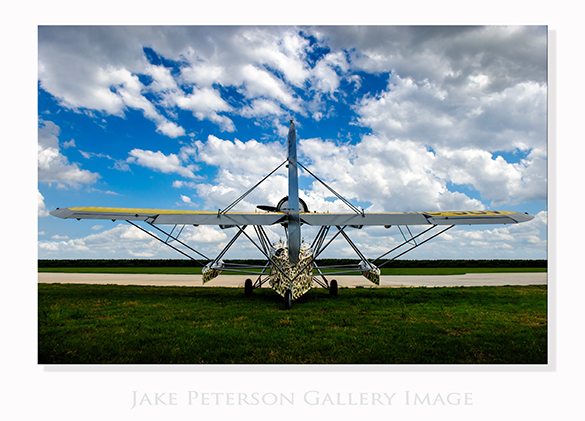 Now you might be wondering why I spent the time to actually finish this image the way I have? Well it’s not out of disrespect for the hangar in the background, but because this plane has a unique story and that’s from the characteristics of the plane. All those braces, wires and cross bars make the plane look really interesting; however, all of that information is lost between the plane and the clutter in the background. The only way to fix that is too clean up the hangars. Now one other thing you might notice is that some of the braces by the pontoons can’t be seen as well. That’s actually a mistake on my end which I didn’t realize at the time. I should have gotten down lower which would have raised the plane up, reduced the amount of cement visible, and made the shot just a little better. It’s a hard lesson to learn afterward but it’s better then not learning at all.

Yet again Precon didn’t disappoint! It was a marvelous day over at Fantasy of Flight with some truly spectacular aircraft. We weren’t sure what was going to be pulled out this time and to our great surprise, and enjoyment, they had about a dozen different aircraft out. This time it was a regular smorgasbord of rare planes. including a C-47, P-51C, L1, B-26 and many others. This particular one is a favorite of mine and is one that i have been wanting to photograph ever since I first saw it. 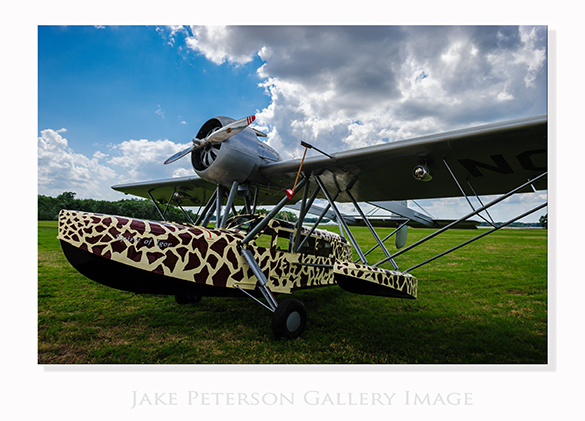 This is a Sikorsky S-39. It is the only flying example and one of the only surviving examples of this type of aircraft outside of museums. The “Spirit of Igor” is named after the Johnsons and Igor Sikorsky. This plane took nearly 40 years to complete the restoration. It is only one of several pieces of aviation history preserved in Kermit Weeks’s collection.