Depth of field plays a role in every photograph we take. When it comes to planes it will change the amount of detail you see in not only the subject but in the background. Sometimes having that extra depth is a good thing but other times it can be distracting to have all that extra information in the background pop out. When working with multiple aircraft you have to decide what your story is going to be and you want to tell it. Will you stop down and show all the detail of the planes or stay wide and blur them out? Decisions, decisions. 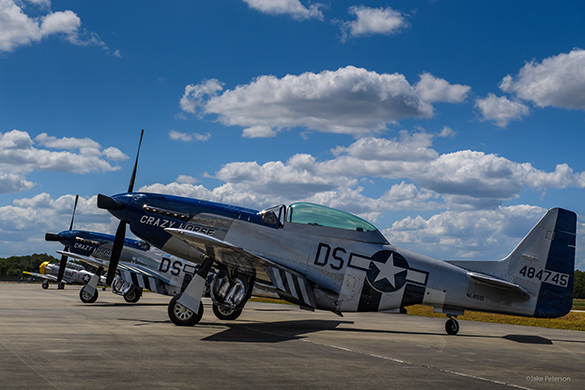 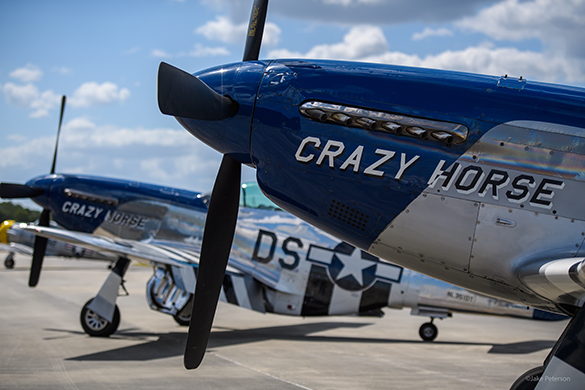 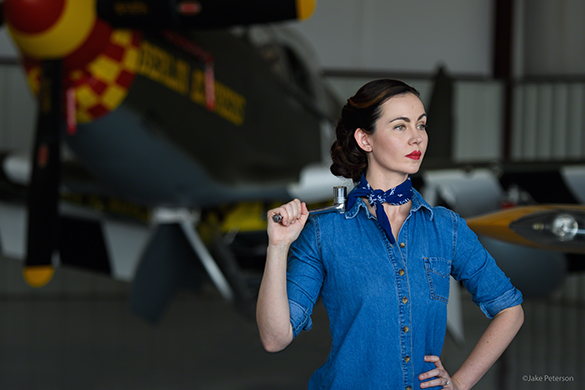 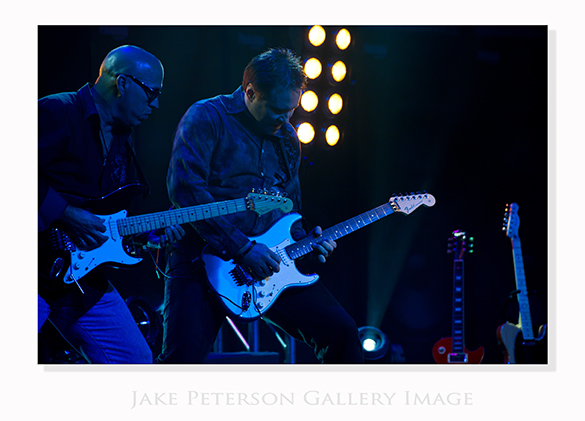 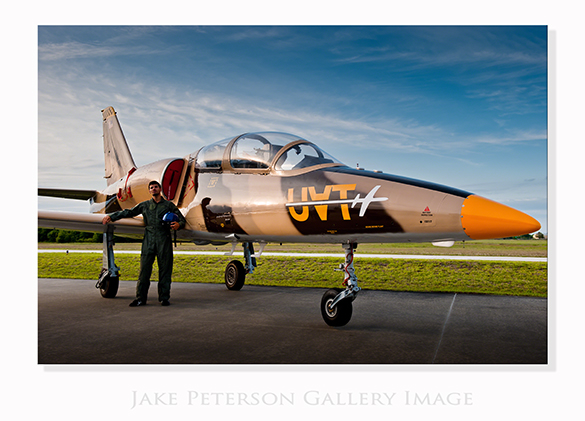 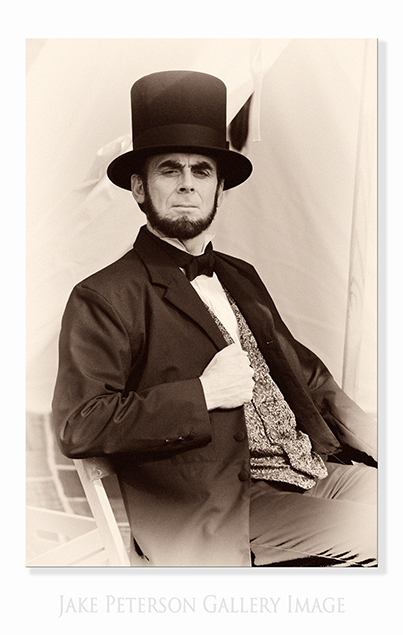 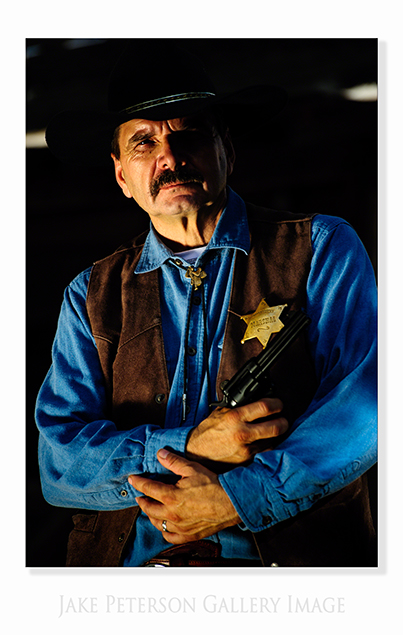